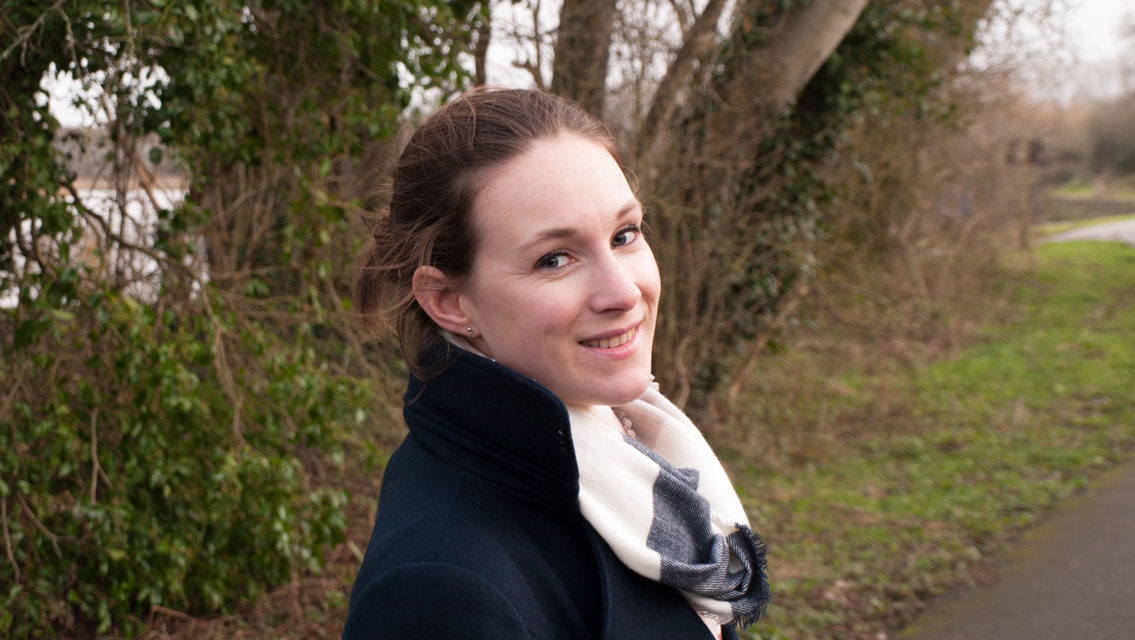 On Thursday 20th September we welcome award-winning choir Tenebrae and their conductor Nigel Short back to the Cathedral. The choir is recognised as one of the world’s leading vocal ensembles renowned for its passion and precision.

Amongst its members performing in the concert in Exeter Cathedral are sopranos Bethany Partridge and Daisy Walford, both of whom started their musical careers as Exeter Cathedral Choristers.

We caught up with Bethany for a short interview ahead of the trip back to Devon.

My earliest musical memory is from when I was four years old and heard a cello for the first time. An older girl was playing The Snowman theme and I was transfixed. I announced to my mum that I wanted to play the cello, and they managed to find a second-hand quarter-size cello for me to start on within a few days! I’ve got some amazing memories from my time as a chorister at Exeter Cathedral: singing Howell’s Hymn to St Cecilia and carols from the minstrels gallery on Christmas Day. It really was the best start to my musical education and taught me skills which I still use now.

When did you realise you wanted to be a professional singer?

I don’t think there was a specific moment when I realised, it naturally became more and more clear to me that I wanted to pursue singing seriously. I was lucky to sing in the National Youth Choir of Great Britain through my teenage years where I met many inspirational musicians. It wasn’t until I went to university at Cambridge and sang with Trinity College Choir that I discovered that making a career out of choral singing really was a possibility. Stephen Layton was the choir director there, and he demanded levels of professionalism from the choral scholars that were second-to-none. I’ve only actually met a handful of other choir directors who ask for the same attention to detail. Nigel’s one of them – more on that later…

Extremely musically rewarding and exhausting. You can’t get away with anything; Nigel has the most amazing musical ear. All the singers are on the same wavelength, listening to each other all the time and watching Nigel for every nuanced detail that he shows. It requires 100% brain capacity to be so attentive, but allows us to make the most wonderful music together and be very expressive of the texts.

Your biography says that you’re a Tenebrae Associate Artist. What does that mean?

The Associate Artist scheme is for a quartet of young professional singers, offering training and financial support as we embark on a freelance career. I’ve been on this scheme now for two years and it involves singing as a full-time member of Tenebrae for all their concerts, and taking on an active role in their education and outreach. I’ve found myself touring the world (America, Australia, Europe etc.) and running singing workshops at schools, music centres and for keen amateurs!

The concert programme for 20th September contains some beautiful music. What’s your favourite piece, and why?

There isn’t a weakness in the programme; the music is sensational and sets some extremely powerful poetry. Judith Bingham’ A Walk with Ivor Gurney is one to listen out for, and features our stunning soloist Martha McLorinan. The soundworld captured in the musical writing will be particularly special in Exeter Cathedral. I think my favourite piece has to be the Parry Songs of Farewell, and if I had to choose a movement it would be its fourth, There is an old belief, which in its expansiveness feels so full of hope.

Having begun her singing career as a chorister at Exeter Cathedral, Bethany studied music at Trinity College, Cambridge, where she was a Senior Academic Scholar and a Choral Scholar under Stephen Layton. Bethany completed a fellowship with the National Youth Choir of Great Britain with whom she was a section leader and has performed at the BBC Proms and venues across the world. Bethany regularly sings professionally with Tenebrae, Polyphony and the Gabrieli Consort.