The Life and Times of Bishop John Coleridge Patteson

This year marks the 150th anniversary of the martyrdom of Bishop John Coleridge Patteson. Throughout September, together with the Anglican Diocese of Exeter and the Melanesian Mission UK, Exeter Cathedral is hosting some special commemorative events.

The Archbishop of Canterbury, Justin Welby – president of the Melanesian Mission UK (MMUK) – will lead a commemorative service in the Cathedral and he will also open a new 12-mile circular pilgrimage route. The walk, named Patteson’s Way, starts and finishes in Feniton, where Patteson lived. Both events take place on Saturday 18 September.

There will also be an exhibition about Patteson and the ongoing work of the Melanesia Mission UK (MMUK) in the Cathedral between 14 and 21 September 2021.

If you’d like to find out more about these events and how to attend, please click here.

Patteson grew up in Devon but travelled to Melanesia as a Christian missionary in 1855 and became the first Bishop of Melanesia. He was later murdered but the church he created lives on. Christians in Melanesia still revere him as a martyr and the Diocese of Exeter retains close links with the Anglican Province of Melanesia.

A local boy, Patteson was born on 1 April 1827 and grew up in Feniton, East Devon. Known to friends and family as ‘Coley’, he went to school in Ottery St Mary and later attended Eton College and then Balliol College, Oxford University. By September 1854, he had been ordained a priest at Exeter Cathedral and he soon began his missionary work, travelling from Devon to Melanesia (in the South Pacific) as a Christian missionary in 1855. Patteson was consecrated the first Bishop of the Diocese of Melanesia and head of the Melanesian Mission in 1861 and was martyred on the island of Nukapu in 1871.

He was a talented linguistic with a thirst for adventure. He learnt Latin, Greek, German, Hebrew, and Arabic and travelled in Europe before venturing further afield to New Zealand and the islands of the Pacific. 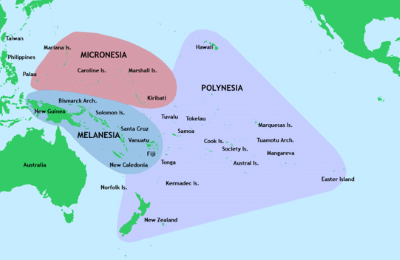 Patteson sailed around the islands preaching to the communities he discovered and setting up schools. He held a deep respect for the cultures and customs he encountered and learnt 23 of the local languages (even translating the Gospel of Luke into Mota). His ambition was to educate local boys in Christianity so that they could lead the next generation.

“Sometimes I have a vision … A small exceedingly beautiful Gothic chapel, rich inside … a really noble church [which] is a wonderful instrument of education” – Patteson, 1863

Patteson had been living in Auckland but he set up home on Norfolk Island in 1867. His own house served as a school, a mission station, and a chapel. His ultimate goal was to have a native ministry and he campaigned tirelessly to supress the slavery and ‘blackbirding’ (kidnapping people to work as poorly paid labourers) that were commonplace in Melanesia. It wasn’t easy work! Missionaries in Melanesia needed to count bravery amongst their personal attributes. He suffered bouts of malaria and exhaustion as a result of travelling and missionaries weren’t always welcomed (some of his companions were even shot at with poisoned arrows). 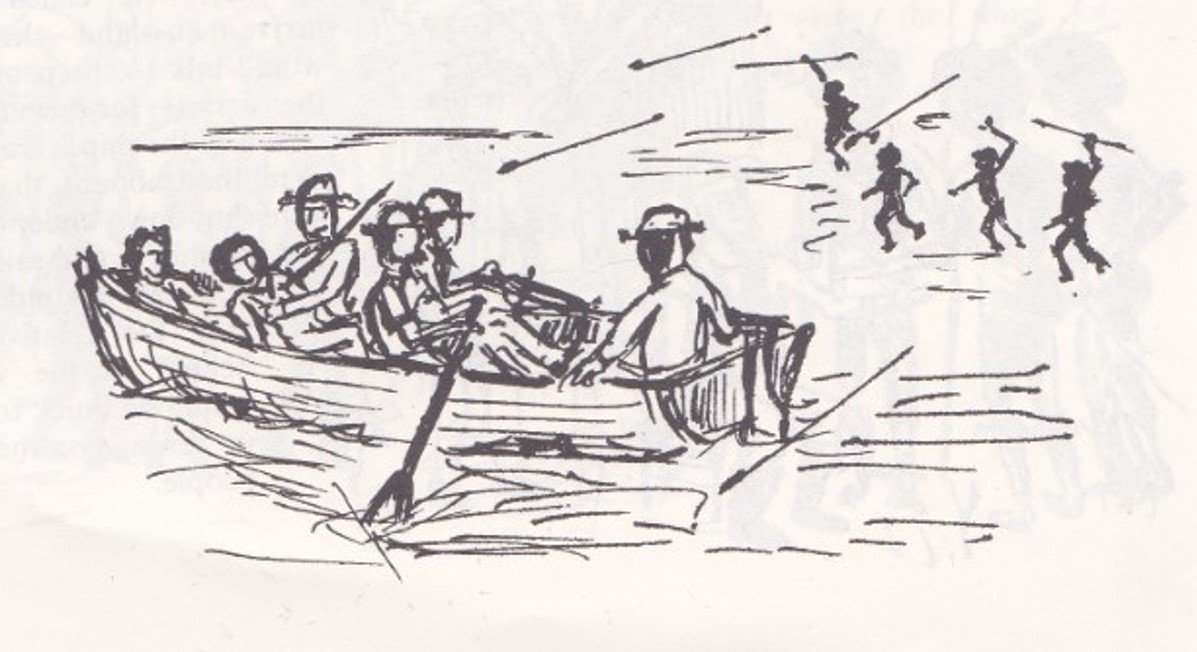 On 20 September 1871, Patteson was aboard the missionary boat, the Southern Cross II. As they approached a Reef Island called Nukapu, Patteson took the decision to transfer to a native canoe and land alone on the island. Here he would receive fatal wounds to the head.

It is unclear exactly why Patteson was killed, but it is thought to have been a case of mistaken identity: a revenge killing for the abduction of five young men by blackbirders only days earlier. It is said that local people realised their mistake and treated his body with respect, covering it with palm leaves and sending it out to sea in a small boat. It was found by the crew of the Southern Cross. 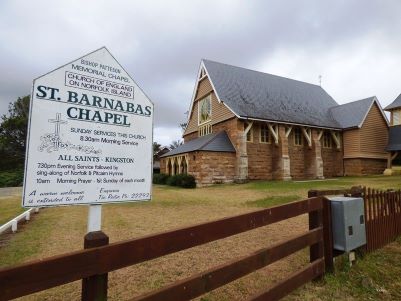 Whilst Patteson did not see his vision realised, his death had a significant impact. On hearing the news back home, the British Government resolved to stamp out slavery in their Pacific territories. On the Islands themselves, Patteson’s legacy is evident. The church of St Barnabus was erected on Norfolk Island in 1882 in his memory and is still used today; the ‘Bishop Patteson Theological College’ in the Solomon Islands is a thriving institution; and, in 1963 and 1975 respectively, the first Melanesian Bishops and Archbishop were consecrated.

A new boat – the Southern Cross IX – now travels around the islands, continuing the Mission’s work.

You can read more about the work of the Melanesia Mission here.