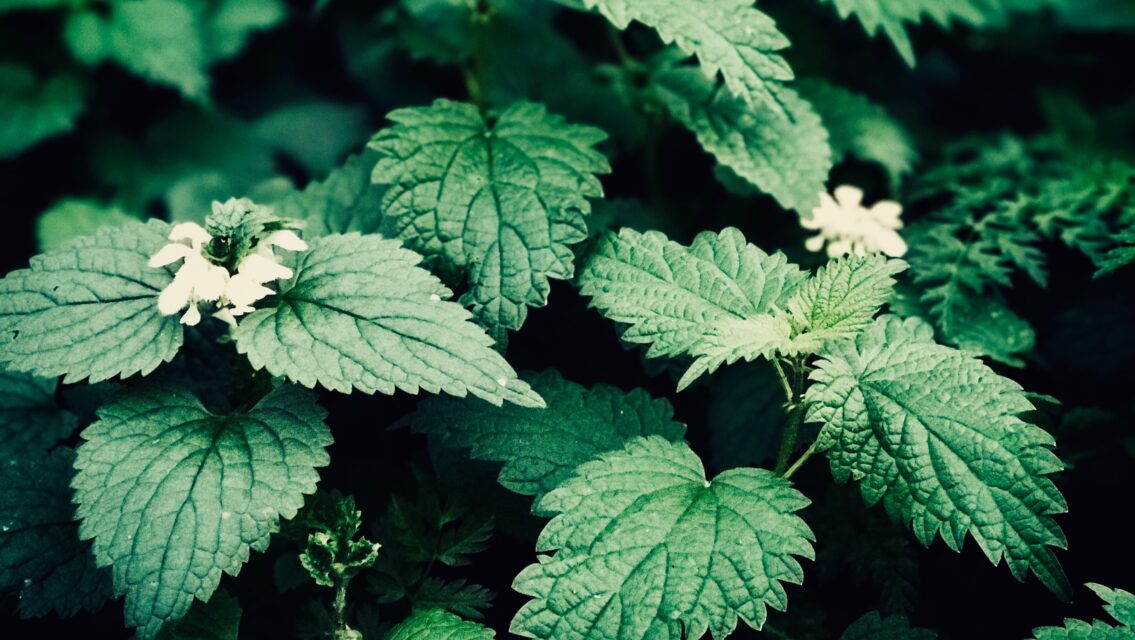 With fresh vegetables tricky to come by on a shopping market delivery, here is a tasty addition to your menu. Stinging nettle soup! The taste is similar to spinach only deeper and richer.

This is the season when they are growing fast and just about everywhere. You do need gloves to pick them and avoid dog walking areas and roads. Otherwise this is an easy and cheap veg to get hold of and blanching the nettles destroys the stings immediately. You just collect the tops of the plant and leave the rest for butterfly and moth caterpillars, so think before you strim!

I cook for five, so scale this down accordingly:

Pick over the nettle tops (with gloves ) to get rid of any grass or debris you might have picked up. Blanche them in plenty of boiling water for 2 minutes. They wilt down to half the volume. Strain and rinse in cold water. Squeeze out excess water (no gloves – they are safe now) and roughly chop.

Fry the onion in some oil for 5 mins add the celery and cook for 2 mins. Add the potatoes, thyme, parsley and bay leaf and enough stock to completely cover. Cook until the potatoes are soft. Remove the bay leaf and thyme. Add the nettles, cook for 2 minutes and blend the soup. Adjust the seasoning. Finally, add the cream and stir through. Personally, I add a teaspoon of creme fraiche to the soup bowl rather than the cream. The result is not as elegant but it is just as tasty and much healthier.

The soup doesn’t keep well so eat it by the next day.