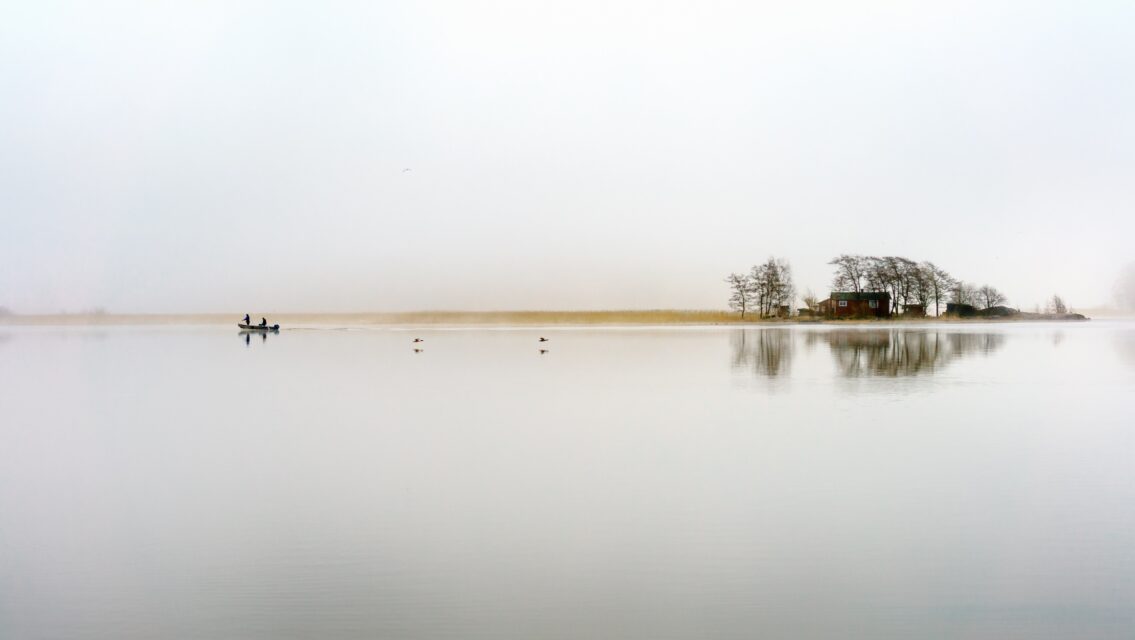 For over two weeks I have been nowhere except my house and garden, with the exception of the occasional cycle-ride—usually the same route. It’s brought my mind back again to one of my favourite books, The Summer Book by Tove Jansson (an author more famous in the UK for her Moomin books.)

In a series of short vignettes Jansson describes the life lived on a tiny island off the Finnish coast by a slightly out-of-the-ordinary family: a man newly-widowed, his six-year old daughter, Sophia, and her elderly grandmother. It is not idyllic: there are many rainy days as well as sunny ones. Sophia’s father hardly speaks, buried in his writing and his grief. Sophia’s grandmother is as grumpy as she is full of spark and wisdom. Chapter by chapter, we see the tiny world of the island through Sophia’s six-year old eyes – and through her eyes, we begin to see her life in this constricted space stretch and open up to the world outside.

Small things become significant when one spends a long time in the same space. Jansson—who spent many of her own summers on a similar island—revels in the small beauty of the island: ‘It was an early, very warm morning in July and it had rained during the night. The bare granite steamed, the moss and crevices were drenched with moisture, and all the colours everywhere had deepened. Below the veranda, the vegetation in the morning shade was like a rainforest of lush, evil leaves and flowers, which she had to be careful not to break as she searched.’ (We then learn that Sophia was looking for her grandmother’s false teeth!)

In a particularly vivid chapter, Jansson describes a hot sultry summer day, when Sophia, her father and her grandmother got into their boat to row to a near-by island to fish, to read, to have a picnic and to snooze. As her father and grandmother doze, Sophia finds herself getting more and more bored. ‘It was hot and quiet and lonely… Sophia walked all around the shoreline until she was back where she started. On the whole island, there was nothing but rock and juniper and smooth round stones and sea and tufts of dry grass… “Dear God, let something happen,” Sophia prayed. “God, if you love me. I’m bored to death. Amen.”’

A storm begins to brew. It is sudden and unexpected. Sophia’s father struggles to get his fishing nets back into the boat and on to shore. This is the worst storm that anyone on the islands can remember. None of the weather forecasters predicted it. The government had to send out helicopters to rescue people hanging on to their capsized boats.

To begin with, Sophia is wildly excited. She revels in the exciting physicality of the wind and then the intensity of the rain. She exults, because ‘God had sent her a storm of her own’. But then she notices her grandmother fretting. She can’t remember whether she left a window open back home. The gladioli in the garden were not staked and will get ruined. The small dinghy they left in the sea will get shattered as it bangs across the rocks. ‘I keep thinking about all the people out at sea,’ Grandma says, ‘And all the boats that will be wrecked’. Sophia becomes more and more distraught, because she believes the storm is her fault. She is only settled when her grandmother finally manages to persuade her that actually she had prayed for a storm first.

I am moved by the honesty of this story—by the young girl’s initial cry of bored frustration and her anguished response; by her grandmother’s attempts to calm her. Sophia, like any child, struggles to see things from anything but her own situation. But gradually Sophia’s horizons expand. She learns about the routines of their own tiny island and about their connections with the mainland. She learns about her own family: about why her grandmother is cranky – she’s ill and sometimes needs to be reminded to take her pills – and she learns how to understand her father’s grief. Through her eyes, we begin to see this tiny world stretch and open up to the world outside.

But what’s remarkable is that her horizons grow, not through her pulling away from the island, but by getting to know it better and better. As she skips around the island after her grandmother, who knows every rock and tussock, Sophia becomes absorbed by the detail, the ugly bits as well as the fine. The young child and the elderly woman return again and again to that circumnavigation of the island, each time discovering something slightly new. And as Sophia gets drawn into the detail island, she learns how it relates to what is beyond.

Her tiny island is not an easy place to live: it brings boredom and forces her to confront relationships which are not always easy. In a small space, little things come to matter a lot and sometimes they hurt a lot. But intuitively Sophia learns the value of a regular perambulation, revisiting places that seem familiar, but which take on a different texture on a different day, in a different light.  Without her realising it, Sophia’s discovery of her island in the steps of her grandmother helps her understand herself and opens up the world for her. The focussed look inward is not an alternative to gazing on the horizon: somehow they belong together. But crucially, Sophia was able to do this because, as she walked with her grandmother, she knew that, for all her quirks, she was loved.