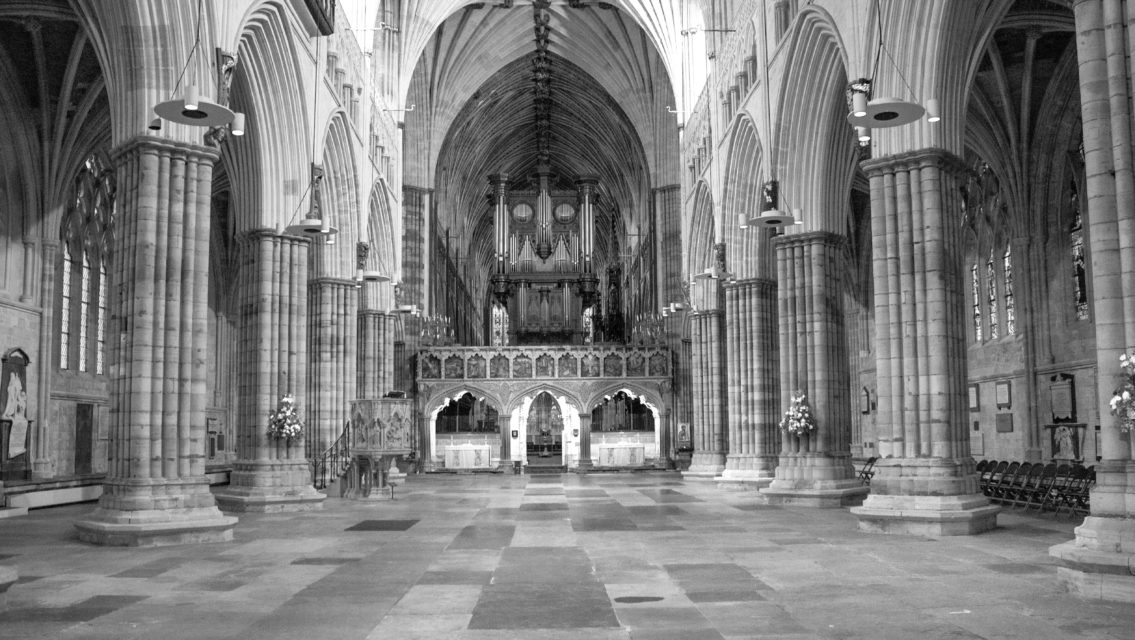 QUESTIONS are flooding in for the General Election Hustings for Exeter, which will be hosted at the Cathedral next Monday evening.

Four of the candidates vying to be elected as MP for Exeter have so far accepted an invitation to attend the hustings.

The four who have confirmed they will join the debate are:

Two other candidates standing for election, the Brexit Party candidate Leslie Willis and the Independent Daniel Page, have not yet responded to an invitation from the Cathedral.

The event will be chaired by the Dean of Exeter, Very Rev Jonathan Greener.

The hustings will start in the Cathedral at 7.45pm with doors open from 7.15pm. Members of the public have been invited to send in their questions to [email protected] and dozens of questions on a huge number of subjects have already been submitted.

Tickets for the hustings – which are free to attend – must be booked in advance via the Cathedral website.

The Cathedral’s Precentor, Canon James Mustard, is organising the evening. He said: “Questions have been flooding in from residents to the candidates so it looks set to be a lively evening. The Cathedral is really proud to be able to bring people together to host this event, which gives us all the chance to see and hear from those who wish to represent us in Parliament.”

This is a ticketed event. Free tickets must be booked in advance.