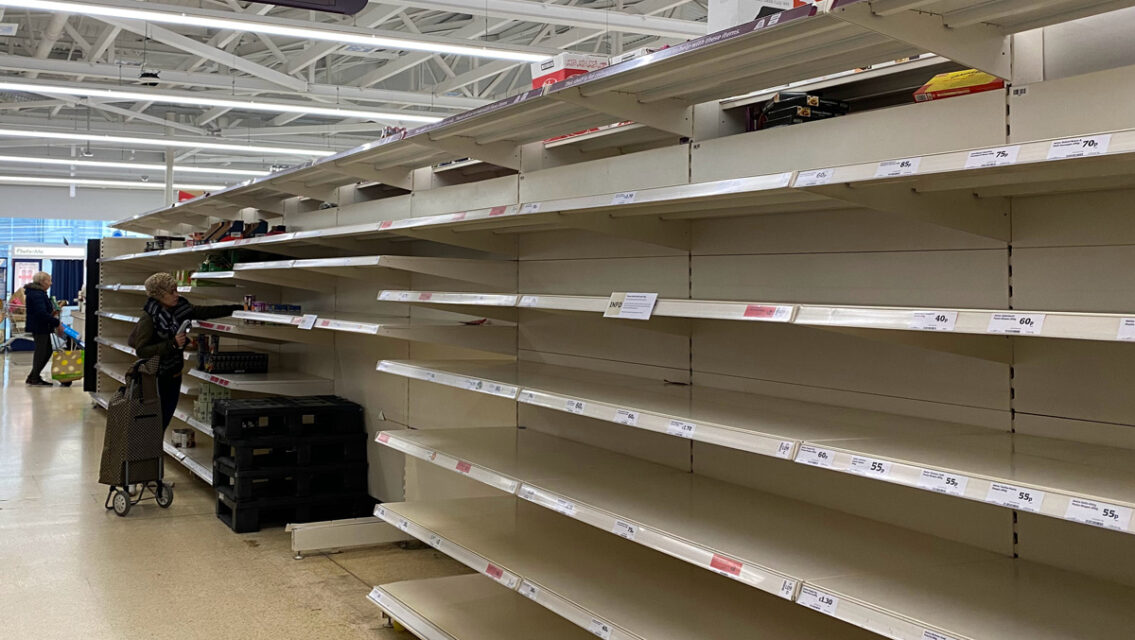 There will be no donkey and people with palms walking through the streets of Exeter and into the Cathedral this weekend. Each year on Palm Sunday, through words and actions, we retell the story of Jesus entering Jerusalem. This year we will rely on the words. There is a fundamental contradiction in the story we tell. Jesus is depicted as almost a triumphant figure entering the city with onlookers waving palms. Yet we know that this is a story that will be full of suffering and death in the coming days; the desertion of his disciples, the agony of Good Friday, desolation on Saturday before the joy of Christ’s resurrection on Sunday. Stories give us meaning. Even stories that are full of contradictions can help us navigate a world where we struggle to make sense of events.

Stop for a moment and consider the number of contradictions with live with each day; there are contradictions within us, in our society, in church, in politics, in relationships, in business, in public services – the list is never ending.

Karen Armstrong in her book, ‘The Lost Art of Scripture’, argues that our interpretation of scripture has become dominated by the logic of our left brain. The mythological and poetic nature of our right brain has to be part of how we see and understand the wonder of God.

Contradiction lies at the heart of our faith for a reason – to teach us to live with that reality.

In just a few weeks a virus that measures a ten-thousandth of a millimetre in diameter has killed thousands and decimated the global economy. The most powerful military power on earth cannot keep its citizens safe. Relational human beings are forced to relate in new ways from a distance. The ethical questions raised are fundamental to how we live. At the heart of moral dilemma is the ‘tragedy of the commons’. Imagine a common grazing ground. All local people have a right to graze their cattle. The more cattle you have the greater your standing in society and the greater your wealth. It is in your personal interest to increase the head of cattle that you own that graze on the common ground. The key point is that the common ground can only sustain a certain number of cattle. There comes a point where it becomes overgrazed and the cattle will die for lack of food. At that point all the local people suffer – hence it is known as the tragedy of the commons.

The contradiction is stark between what is best for me personally and what is required to sustain the wider community. Panic buying in supermarkets is a rational thing to do at an individual level but irrational at the community level. During this crisis we are being reminded of all that we hold in common and those who staff and run those common resources such as health and social care, national and local government services and food supplies.

Holy week is a time for reflection on the Gospel stories of Jesus as he faces his last days in Jerusalem. He lived out the greatest contradiction, from apparent failure God brought salvation to us all.

May you all have a reflective Holy week.