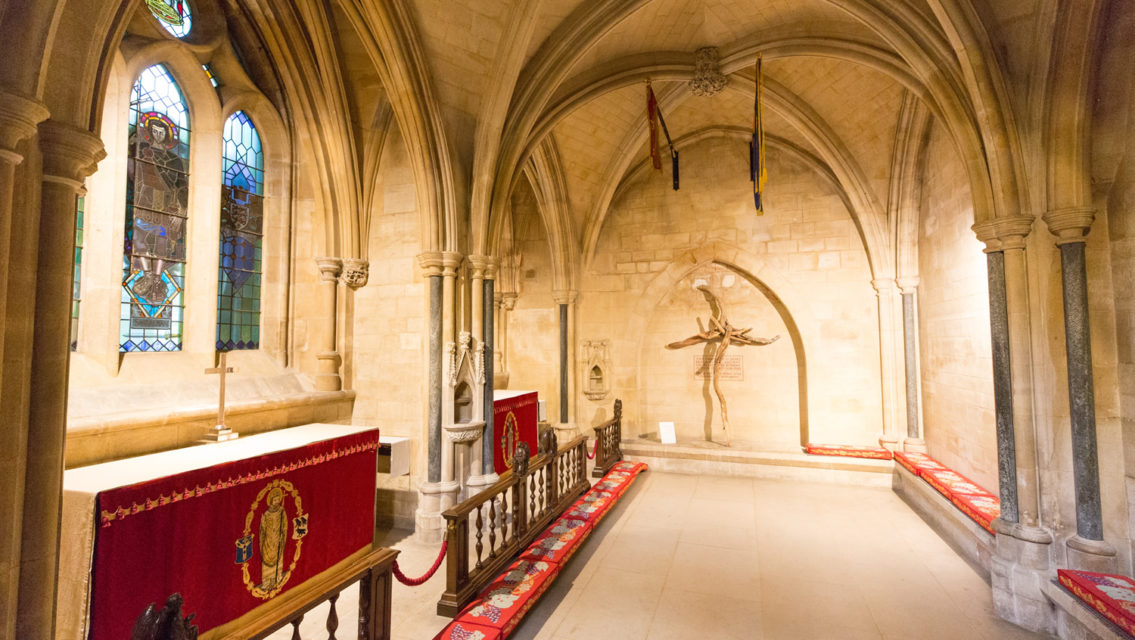 Members of the Polish ‘307’ nightfighter squadron which defended Exeter during the Second World War will be honoured with a plaque in Exeter Cathedral this month, as the city marks the 75th anniversary of the Exeter Blitz.

The events on 15th November are part of ‘307 Squadron Day’, recalling the same date in 1942 when the squadron presented the city of Exeter with the Polish flag as a sign of international cooperation. This year’s events are attended by His Excellency Arkady Rzegocki, Polish Ambassador to Great Britain.

Ambassador Rzegocki will unveil a plaque in the Cathedral’s St James Chapel, rebuilt after wartime damage destroyed the original, medieval structure. He will then attend a special service of Choral Evensong led by the Cathedral Choir.

Canon Dr Mike Williams, Acting Dean of Exeter, paid tribute to the 307 Squadron and the sacrifices they made, describing the plaque as “a permanent memorial and reminder of the bravery of the few in the defence of the many.”

“a plaque in memory of 307 Squadron inside the Cathedral is a symbolic way to pay homage to the Polish squadron that defended Exeter during the city’s darkest hours. It will ensure that the squadron’s bravery and international cooperation is never forgotten”.

307 Squadron, part of the RAF, were night-fighters who fought the Luftwaffe over the skies of Britain and prevented Exeter from being potentially totally destroyed during the blitz on the city in 1942.

Other events on the day include the exercising of their Freedom of the City by RAF Brize Norton (in honour of the 307 Squadron). It will be followed by the raising of the Polish flag above the Guildhall, and a three day public exhibition, starting on 14th November, titled “Night Fighters of Exeter”.

The Cathedral service begins at 17.30 and all are welcome.