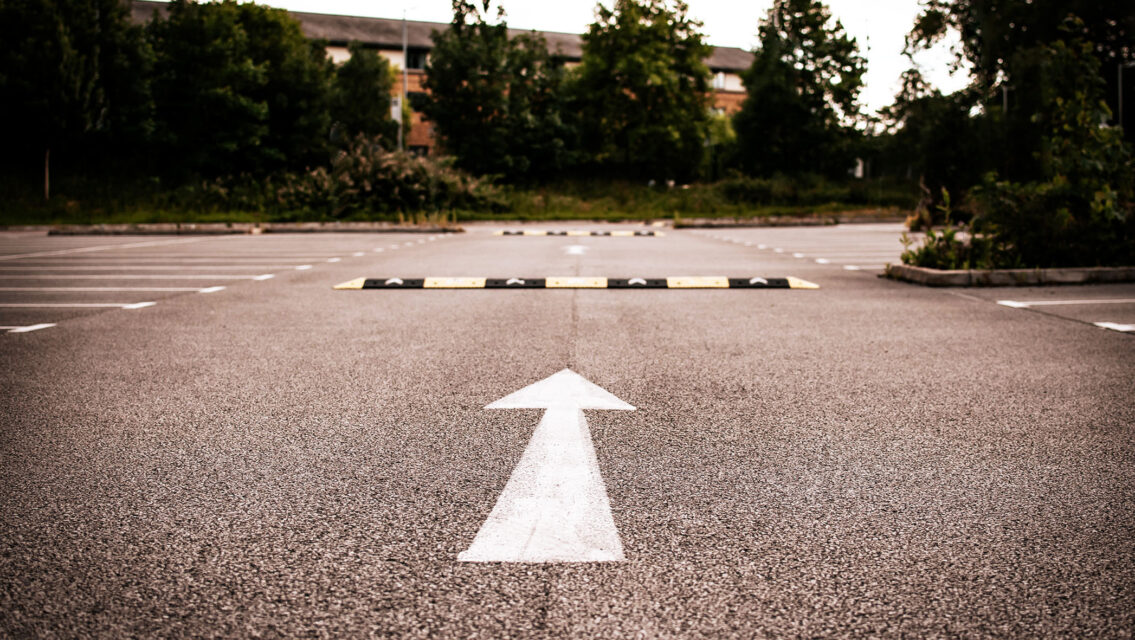 Lectio Divina is a powerful way to engage with scripture. This week I joined others in reading Acts 13.44-14.7. This tells the story of Paul and Barnabas sharing the word of the Lord in Antioch and the Gentiles becoming believers. The Jews stirred up trouble for Paul and Barnabas and drove them out of the region. They ‘shook the dust off their feet’ and went off to Iconium. Here again, we read that the unbelieving Jews stirred up trouble and they had to flee to Lystra, ‘and there they continued proclaiming the good news.’ (Acts 14.7)

There is much in the passage. Helpfully in Lectio Divina practice you share reading the passage slowly, then spend time in silence and contemplate on one word or phrase. For me the words that stood out were ‘there they continued’. Despite having to flee hostile crowds and difficult situations more than once ‘they continued proclaiming the good news.’ It is a story of resilience in the face of hostility.

The context of what else is happening when reading from the Bible is also important. The experiences of people like Alexei Navalny in Russia and Aung San Sui Kyi in Myanmar bring to our attention that today there are those who continue to fight for freedoms in countries where authoritarian leaders are frightened of people having political rights.

Aung San Sui Kyi did not stand up for the human rights of minorities in her country in recent years. Her position of seeking a compromise with the military to retain her position of limited power might well explain her actions. Now, because of her popularity at the polling station she faces time in custody and the faltering flame of democracy has been snuffed out. Her supporters will continue to resist the imposition of military rule and many will have to flee. Likewise, the supporters of Mr Navalny will continue to protest against the current regime in Russia.

These are high profile examples of people suffering at the hands of authoritarian leaders. Sadly, there are many countries where critics of those in power suffer unjust imprisonment or worse. Knowing the risks they face, they continue. Paul and many early leaders of the Christian church also faced hostility and death – yet they continued to proclaim the good news.

Captain Sir Tom set out to walk one hundred laps of his garden to raise £1,000 for the NHS. His determination to continue his walking combined with his optimism that ‘tomorrow would be a good day’ captured the hearts of the nation and millions of pounds poured in.

Life during a pandemic is characterised by uncertainty and we don’t have the level of control we are used to. Yet what we might reflect on from the reading about Paul and Barnabas is that they could control their response to events. They choose to continue – their response was to continue.