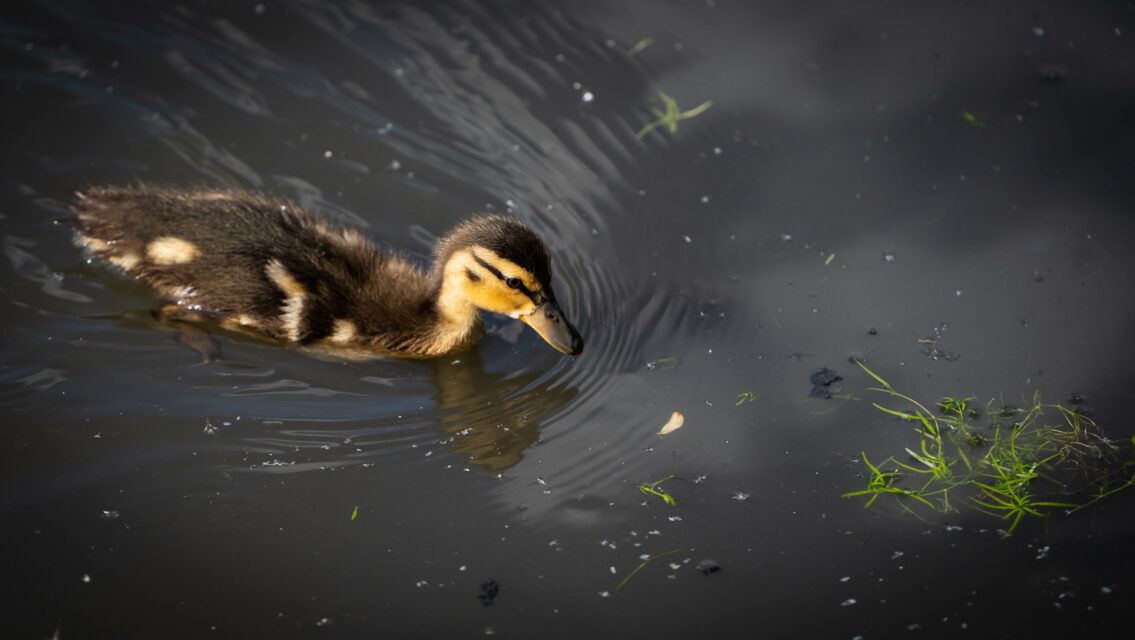 Above the kitchen archway in a vicarage in this diocese is set in plaster the motto of a priest who lived there at the time of the Reformation. That was where Bishop Vesey went to stay when he had sold all the church houses in the diocese to fund his school at Sutton Coldfield. The priest’s name was Brerewood. The motto, ‘Meditatio Totem, Peditatio Totem’ I have heard a dozen so-called translations of that. The one I like best is ‘Think on everything as you walk everywhere’. It is not that accurate but it will do. The memory of that came home forcibly as in these weeks I rediscovered the pleasure of walking, thinking I was doing it in order to have at least some exercise. Walking has become a pleasure in itself, not least because of the strange pathways the mind has wandered down to the rhythm of repeated steps, demonstrating the real meaning of that motto.

Here is just one of those pathways. Something that has become a gift in all of this is a heightened awareness of difference and change and the opportunity to look again at my own response to that. It has ranged from anxiety to delight. Delight in the variety of waterborne life in the flood channels of the river. Delight in watching the change as ducklings change from fluffy balls trying to hitch a ride on mother’s back to independent little swimmers. And sometimes anxiety at the differences I sensed between me and some of the people I passed or who passed me and the changes I could see in some of them. Are these loud and seemingly drunken people, in a huddled group on Cathedral Green a danger? This person I see slouched in a shop doorway; did I not see him only last week, seemingly hale and loud? That person I see reflected in a shop window, is that really the person who only yesterday was young and slim?

Change and difference. Acknowledging difference is only another way of recognising the variety that exists all around us. That should be a source of joy and not anxiety, for in the differences all around us lie an affirmation that the presence of God is to be found everywhere, even if we have to scrape away the muck of our own fear to see it.  And that chap reflected in the shop window? Well, change is not always a bad thing. Gerard Manley Hopkins says it better than I ever could. Why didn’t I just leave it to him in the first place!

GLORY be to God for dappled things—

For skies of couple-colour as a brinded cow;

For rose-moles all in stipple upon trout that swim;

And áll trádes, their gear and tackle and trim.

Whatever is fickle, freckled (who knows how?)

He fathers-forth whose beauty is past change: