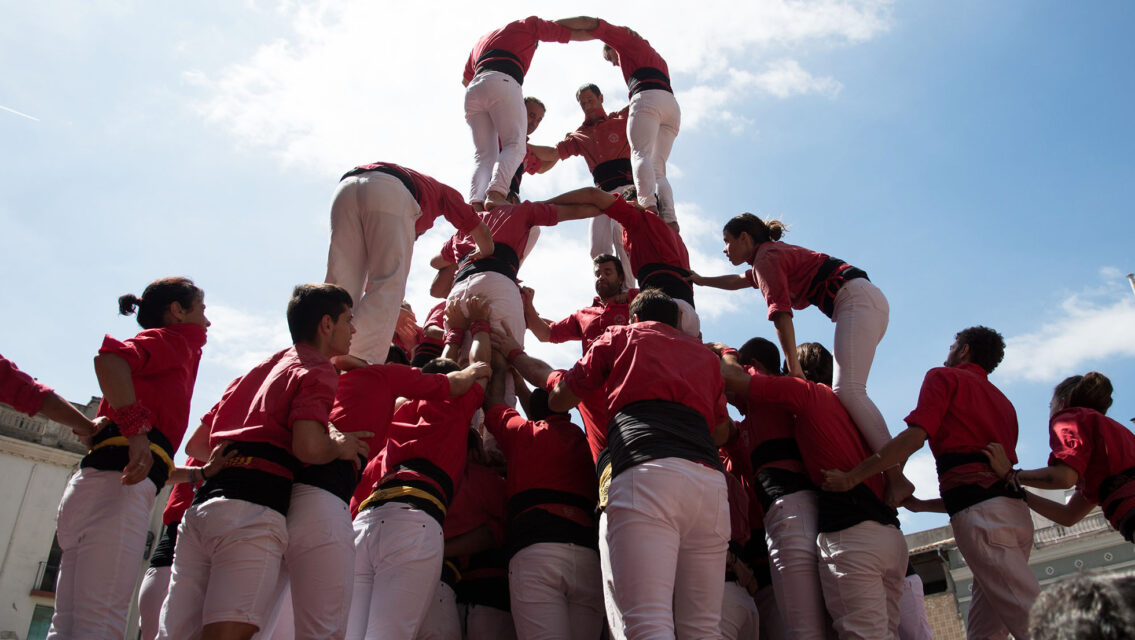 By The Revd Canon James Mustard,

“Moral Man and Immoral Society”, Reinhold Niebhur (1932) remains one of my favourite, “desert island books.” In it, the author makes the case for society as the necessary corrective to the innate selfishness of people. But that at the same time, individuals are more moral than the groups they tend to join. The book became a best-seller during the 1933 Manchurian Crisis, and it seemed to predict the descent into global war initiated by Fascism. Post-war, it retained credibility in the stand-off between the West and the authoritarian Communism of the Cold War. That is until Niebhur appeared to endorse the Nuclear Deterrent as a moral inevitability, which was a step too far for many.

The paradox of Niebhur’s book is its demonstration that “man” is simultaneously capable of moral and immoral behaviour, with both the individual and society acting as both check and balance against the other. It could equally have been called “Immoral Man and Moral Society” – though I doubt it would have sold so well!

The pandemic has, of course, forced us to reconsider what it means to be human, individual, social and political creatures. We have become sharply aware of individual liberties and their impact upon others. On any number of levels, to emerge from the pandemic will require a combination of curtailed liberties, protectionism and cooperation.

Cooperation is, it turns out a hot topic in theology at the moment. This week, Professor Sarah Coakley addressed a virtual gathering called by the church of St Martin in the Fields, London, to consider the theological themes that are emerging from the experience of the Pandemic.

First, the pandemic raises similar political and theological concerns as the wider discussions around ecology and the environment. Aside from the relationship between pandemics and environmental degradation, they are both global phenomena requiring similar levels of pan-national response. Profound questions are raised about economics and sustainability. How can we possibly support aspiration for constant growth while at the same time argue for sustainability?

Second, it is clear that we thrive when we cooperate. But cooperation stands at odds with the deeply entrenched philosophy and economics supported by Darwinism. How do we reconcile thriving through cooperation with “survival of the fittest”? Some models of trade and capitalism do seem to be compatible with cooperation. But it is also clear that there have been many losers from its more radical, deregulated expressions.

Third, what can the Church say about cooperation? In the face of dwindling numbers and finances, the Church of England seems to be going for deregulated expansion (my words, not Prof Coakley’s). Is the Church in the thrall of Darwinism? Are we interested in the survival of the fittest? How do we reignite churches with a spirit of cooperation and sustainability? How can we challenge the perception that a big church is a “better” church?

Jesus seems to offer at least some guidance in these matters. The Sermon on the Mount offers blessings for exactly the sort of humility required for cooperation and sustainable growth.  It’s the qualities of individual kindness and generosity that Niebhur prized most about “Moral Man”. How can we make those, and not unchecked expansions, the aspirations of both the Church and our economies? The pandemic has been a sharp – and perhaps timely – wake-up call for us all to consider the relationship between the individual and society and the role of the Church. As Jesus put it, “Blessed are the meek, for they shall inherit the earth.”