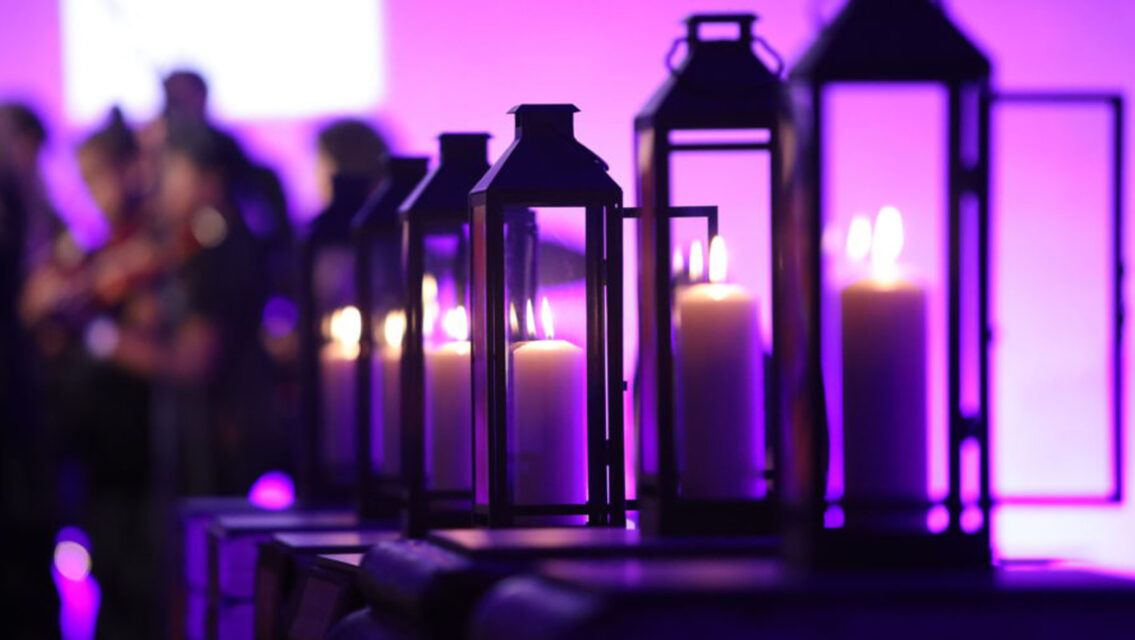 Be the light in the darkness

27 January every year stands out as an important day, reminding us of the unparalleled horrors of the WW2 holocaust, as well as subsequent genocides in Cambodia, Rwanda, Bosnia and Darfur.

This year’s theme, be the light in the darkness, is an affirmation and a call to action for everyone marking HMD. This theme asks everyone to consider different kinds of ‘darkness’, for example, identity-based persecution, misinformation, denial of justice; and different ways of ‘being the light’, for example, resistance, acts of solidarity, rescue and illuminating mistruths.

Evening Zoom talks and discussion, free and open to the public:

7.30pm Wed 20 January
Lizzie Small: Porrajmos, the untold story of the Romani genocide at the hands of the Nazis
Lizzie is a member of the Roma community, and she will be showing the powerful and moving film ‘Porrajmos’ (Romani holocaust), which explores the prejudice targeted against Roma and Sinti peoples, and documents their treatment at the hands of the Nazis in WW2.

7.30pm Wed 27 January
Stuart Raine: the story of Otto Deutsch, Kindertransport child
Otto was from a Jewish working class family in Vienna. His father was arrested and disappeared on Kristallnacht, denounced by his best friend. Otto was saved with a cousin because they were young enough for their parents to find them places on the Kindertransport trains out of Vienna. Otto’s older sister Adele was not allowed to go being too old. The remainder of the family perished in the Holocaust. He spent the greater part of his retirement in Westcliff/Southend telling his story to schools and other groups so that the family would not be forgotten so it is entirely appropriate that we continue to remember and pass what happened on to future generations. More details about Otto here

7.30pm Wed 3 February
Anastasia Somerville-Wong: Genocide in Cambodia, when the darkest side of our nature prevails
Giving examples from historical genocides, Dr Anastasia Somerville-Wong explains why, under certain conditions, people start to see those with different characteristics as subhuman. There is a particular focus on the 1975-1979 genocide in Cambodia, which had a devastating impact on members of her family. Anastasia goes on to explain how these tragedies can be prevented by creating and sustaining economic and political systems which thrive on diversity and nurture the better side of human nature.

7.30pm Wed 10 February
Helen Fry: Jewish refugees in North Devon during the Second World War
Tens of thousands of refugees, mainly Jews, were given shelter in Britain between 1933 and 1939 as they fled the Nazis and the ultimate terror that became known as the Holocaust. After the outbreak of war it was the remote seaside towns of Westward Ho! and Ilfracombe in North Devon that eventually became home to more than 3000 Jews. Here they settled for a time, the majority as refugees in uniform, in former holiday camps or requisitioned hotels. They brought with them a uniquely continental intellect and culture, not only overcoming the natural suspicion of the local population against largely German-speaking refugees, but also coming to terms with their own fears and sense of loss (for many had left families in Europe, never to be seen again).
Dr Helen Fry is a British historian, lecturer and biographer with especial reference to social history, espionage and intelligence in WWII.

“Monsters exist, but they are too few in number to be truly dangerous. More dangerous are the common men, the functionaries ready to believe and to act without asking questions.”
― Primo Levi