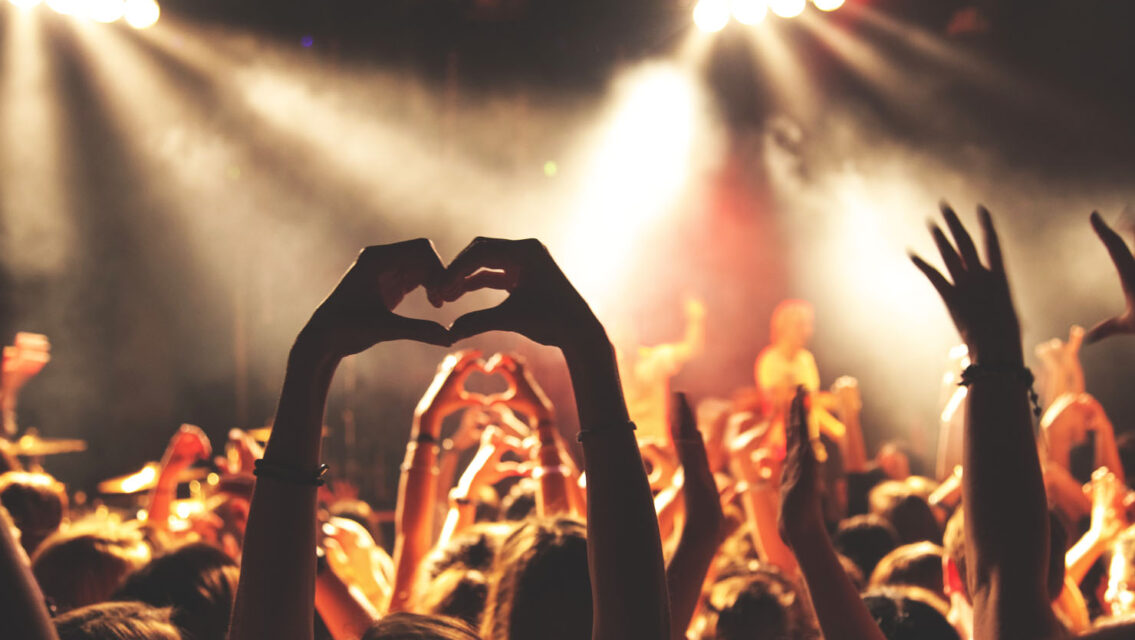 By The Rev’d. Preb. Julian Ould

As I neared retirement my daughters set me a project. They asked me to write about my memories of my childhood years and early working life. Quite when they thought I would do this I am not sure, in that most retired people told me they were busier than ever. Well, I have retired and as yet don’t really know how busy I might be because of the Covid-19 lockdown. However, the lockdown has given me the opportunity to fulfil my girls’ request.

I began by doing some research which jogged my memory about all manner of things and events. It also made me reflect on who and what we see as important in our world. One sentence I came across claimed, the world is full of “greats” but by and large we mistake them for “not so greats”. This puzzled me, but I read on and began to realise that true greatness isn’t always what it seems.

We follow trends, be it in clothes, or music, or films, and collectively elevate individuals to pedestals. For some the meeting of a great fashion designer, or the wearing of clothes that carry a certain label becomes important, so much so in fact that I used to wonder why the label wasn’t on the outside, and now, well, you can actually buy products, not just within sportswear, as has always been done, but in all manner of designer clothing where the manufacturers label is blazoned across it in bold lettering, and seems to be so important; it took me ages to identify why people kept walking around with BENCH written on them!

And then when we turn to people – there was a time when the Spice Girls seemed to be treated almost like gods. One newspaper article had them standing alongside Prince Charles on an official visit, and Nelson Mandela, who stood as the figure head who had overthrown the evils of apartheid, within South Africa; there they were boldly proclaiming their stand for ‘Girl power’, which as far as I could see put the equality of the sexes back years, but was nevertheless proclaimed as though they had achieved something of significance.

And in like fashion within film, Pierce Brosnan was seen as flavour of the month as the ever popular James Bond, but now replaced by the equally idolised Daniel Craig. And so I could go on, for the world is full of such greats, and yet are they?

Peter Glossop, which may or may not be a name you would recognise, was, not that many years ago, a world famous baritone singer. He had made his name in the opera world as a soloist performer and was acclaimed the world over, and therefore when my parents discovered he was moving to live next door, this became quite a topic for conversation.

Because of his fame, he wasn’t at home very much, busy travelling the world, but nevertheless we did get to know him and we became quite friendly. So much so, when my parents organised a party for some particular event, I cannot remember which, Peter and his wife were invited to join us. Peter was seated next to another friend of my parents who had idolised him for years, and was therefore very excited.

The evening progressed, and Peter behaved as he usually did, and indeed we had become used to. He nearly always drank too much, became very loud, and as a Yorkshire man carried the stereo-typed bluntness in what he said. He was very self assured and full of his own importance.

By the end of the evening the lady in question thanked my parents, but confessed that the evening had been ruined for her by, as she put it, “the rudest and most arrogant man she had ever met” – her idolised image being completely shattered.

Now the reason for telling you this story, is that whilst this lady had been right about Peter Glossop’s singing capability, she had put him on a pedestal assuming he was wonderful in every aspect, without knowing anything about him at all – solely because he could sing he was seen as great – and yet we knew that he was nothing more than an ordinary man, with faults like the rest of us. In fact he was a complete rogue, but thankfully a loveable one.

And of course, the Spice Girls, who are not as great anymore, are all extremely ordinary people, along with film stars and many, many of the so called greats. And to return to the clothes – well, at the end of the day they are really just functional coverings aren’t they, with or without the word BENCH!

So what is it that makes a great? Well greatness actually comes in many forms, and in some aspects of all the people and situations I have mentioned, there is greatness. To be a popular singer, be it modern or classical, has a greatness within it. To be a character like Nelson Mandela has a greatness, within his courage and conviction, and yet he would the first to admit that this didn’t necessarily put him above all others. And the stumbling block where most fall short of understanding, is that true greatness, is not necessarily measured by popularity or notoriety. True greatness is actually about acknowledging the gifts that we have as individuals, of using them and living our lives to the full, within the world that we are part of.

True greatness is to be found within our endeavours to play a part, however small, in building a world of peace and happiness. And true greatness is at its strongest within the ordinary of life – for what could be greater than living an ordinary, happy life, taking care to meet our responsibilities and play our part within the community in which we live. This is basically what Jesus taught us and is why He was so misunderstood as the promised Messiah and yet His way was the path of true greatness and is accessible to us all, if only we would respond. It doesn’t require us to be pious and holier than thou, just ordinarily learn to love as Jesus has loved us. So let us make a difference and be great ourselves as we begin to emerge from the lockdown.