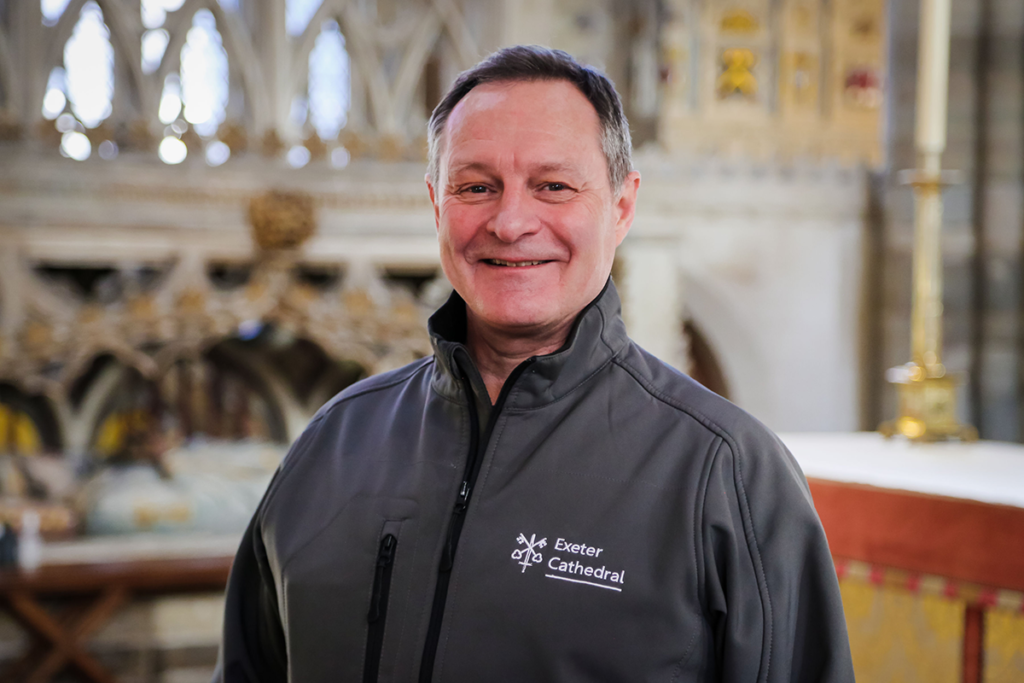 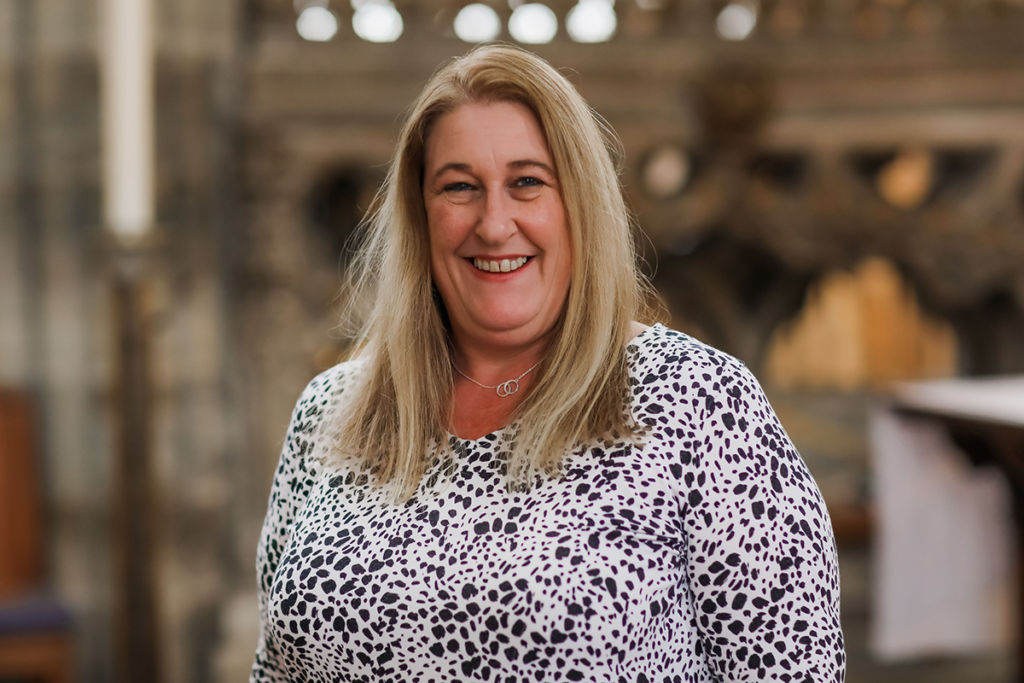 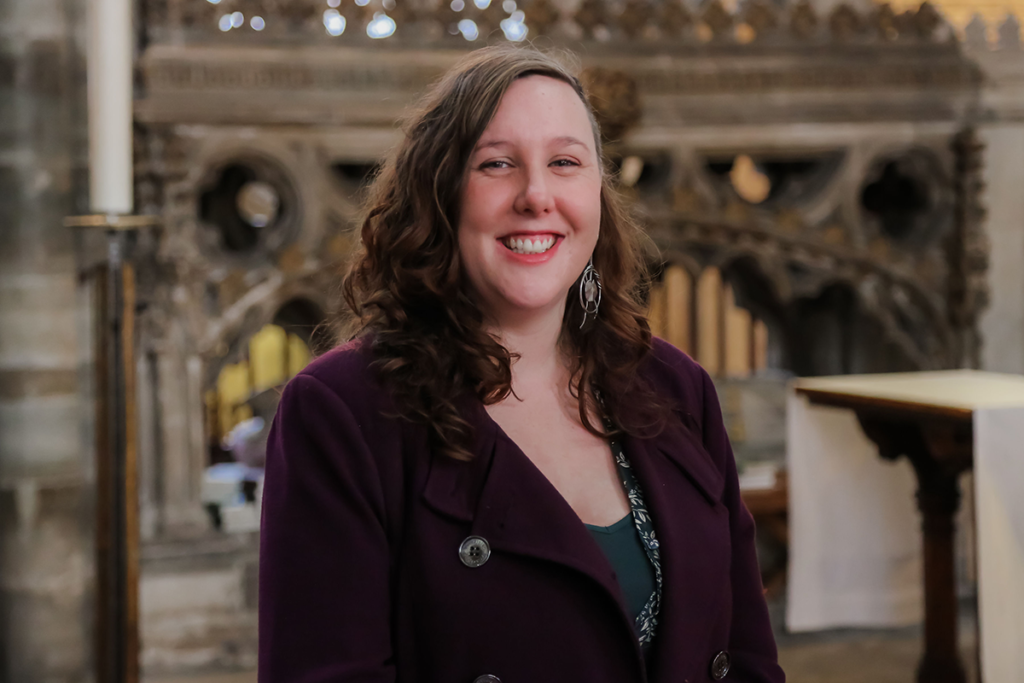 Julie manages volunteer recruitment and training, co-ordinates tours and develops the visitor experience at Exeter Cathedral. With a background in archaeology and history, Julie has experience in customer service and heritage engagement from a range of historic sites, including the Royal Collection Trust, Historic Royal Palaces and British Tours. She worked as a tour guide […] 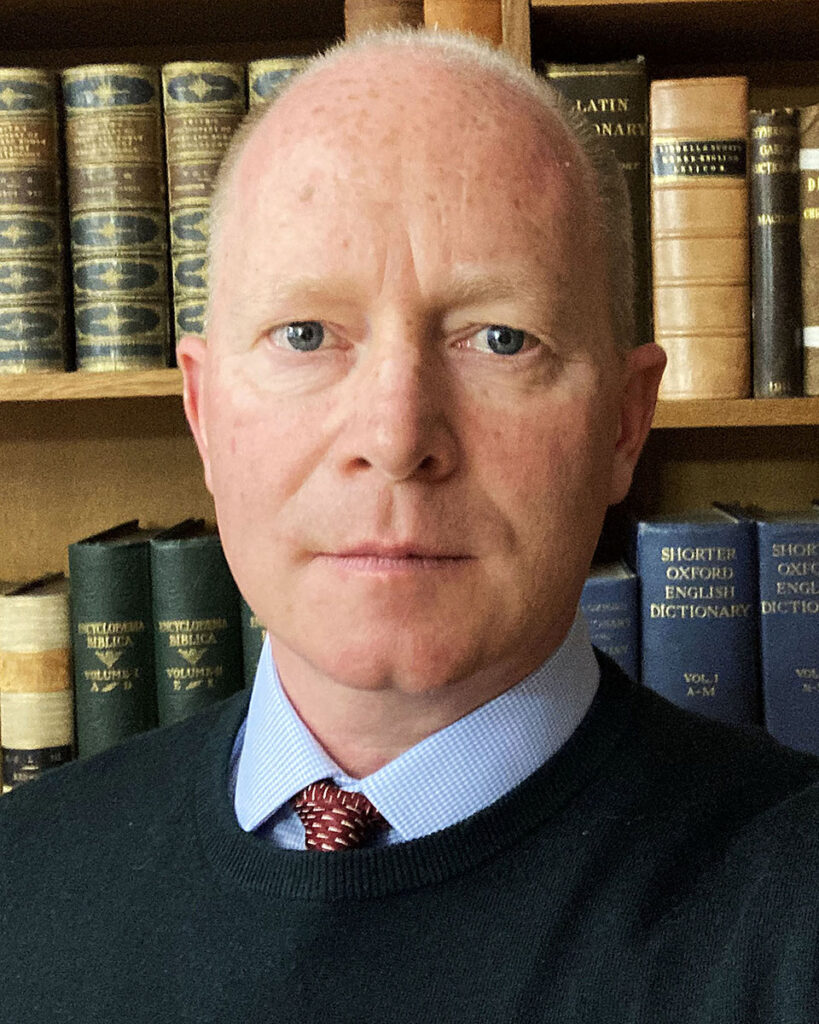 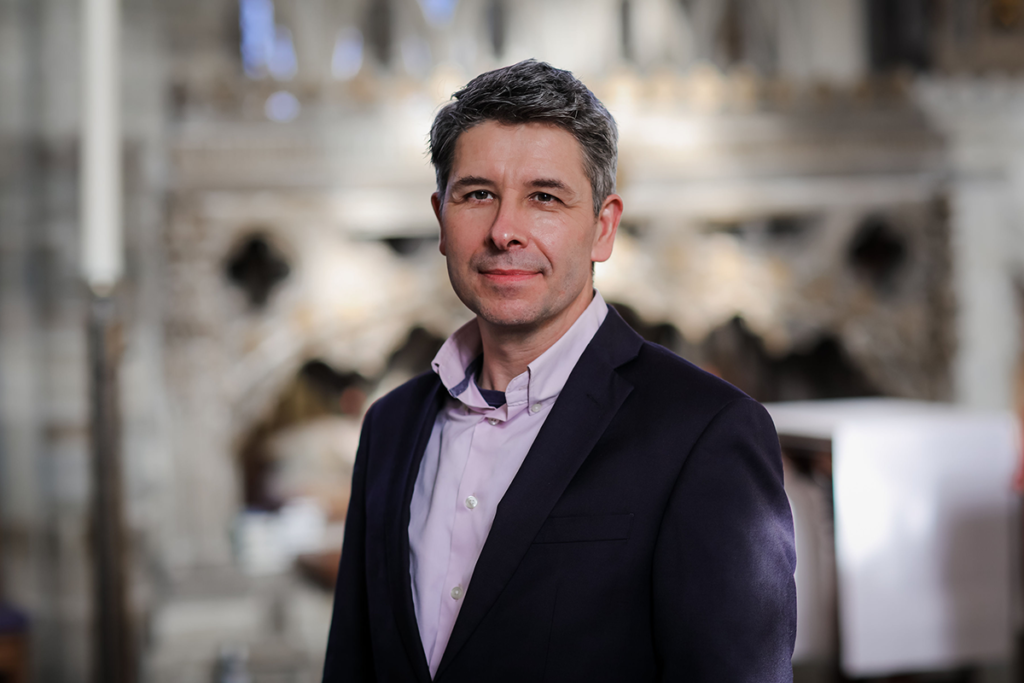 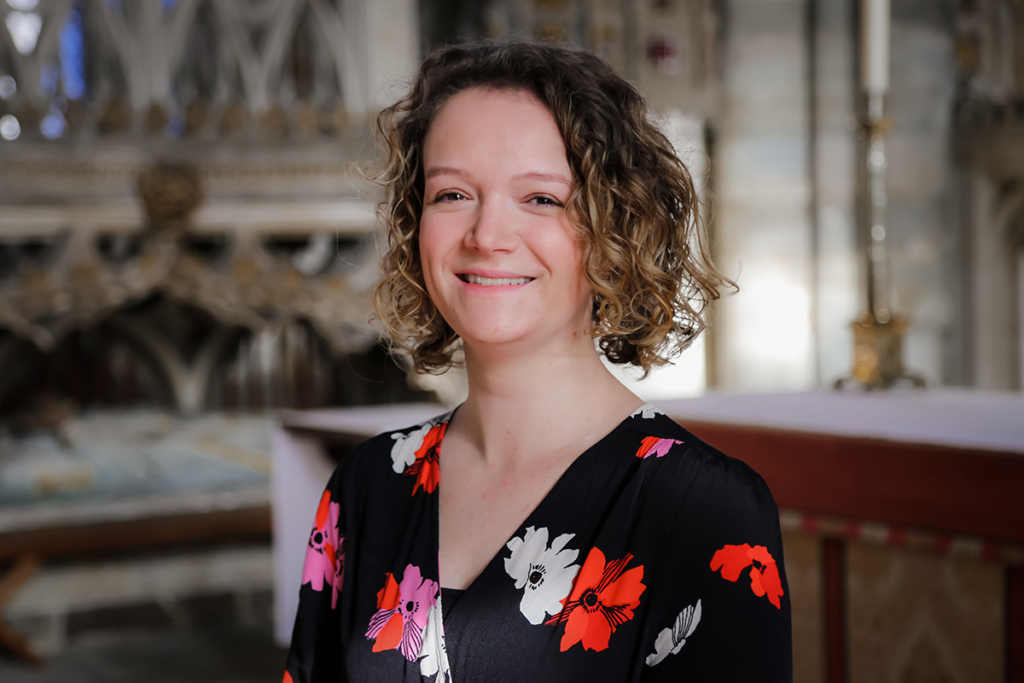 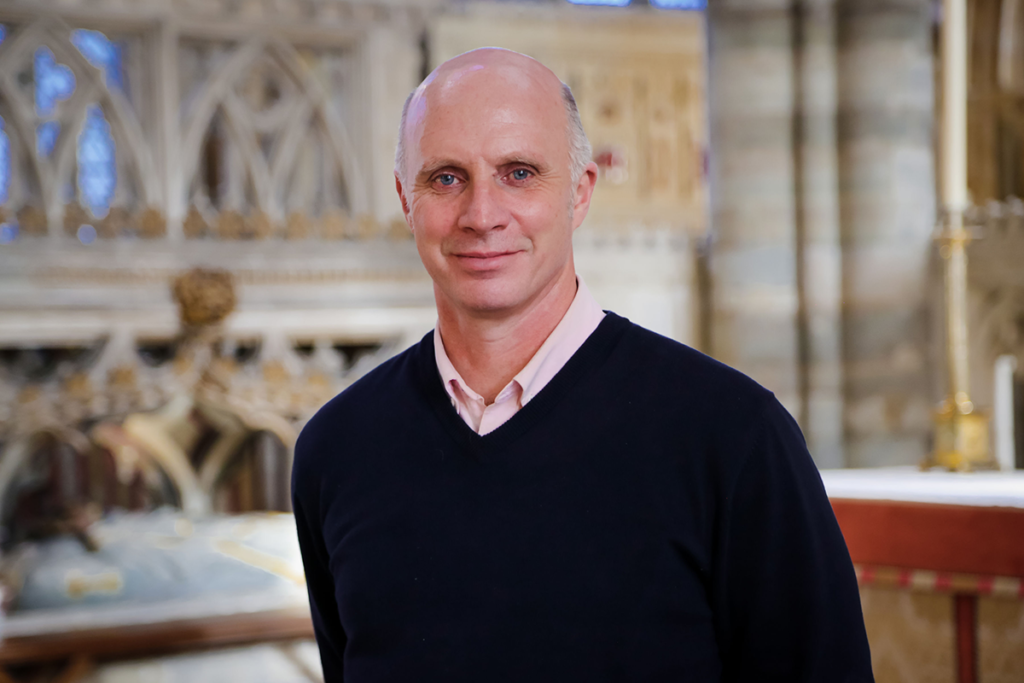 A former City of London Police Officer, Simon relocated to Devon with his family in 2015 and was appointed Health, Safety & Security Manager at Exeter Cathedral in 2016. 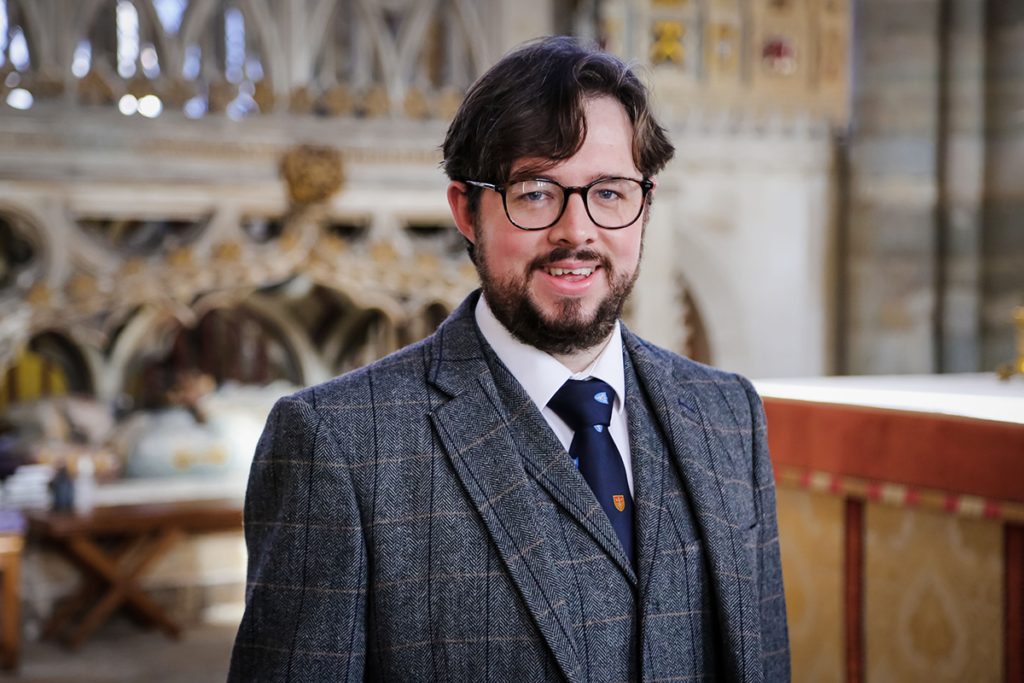 Born and brought up in Cornwall, Luke came to Exeter to read for a Master’s Degree in History and began working at the Cathedral part time whilst completing his studies, initially on the Welcome Desk. Following a period as Events and Diary Co-ordinator, Luke was delighted to be offered the post of Custos in August […] 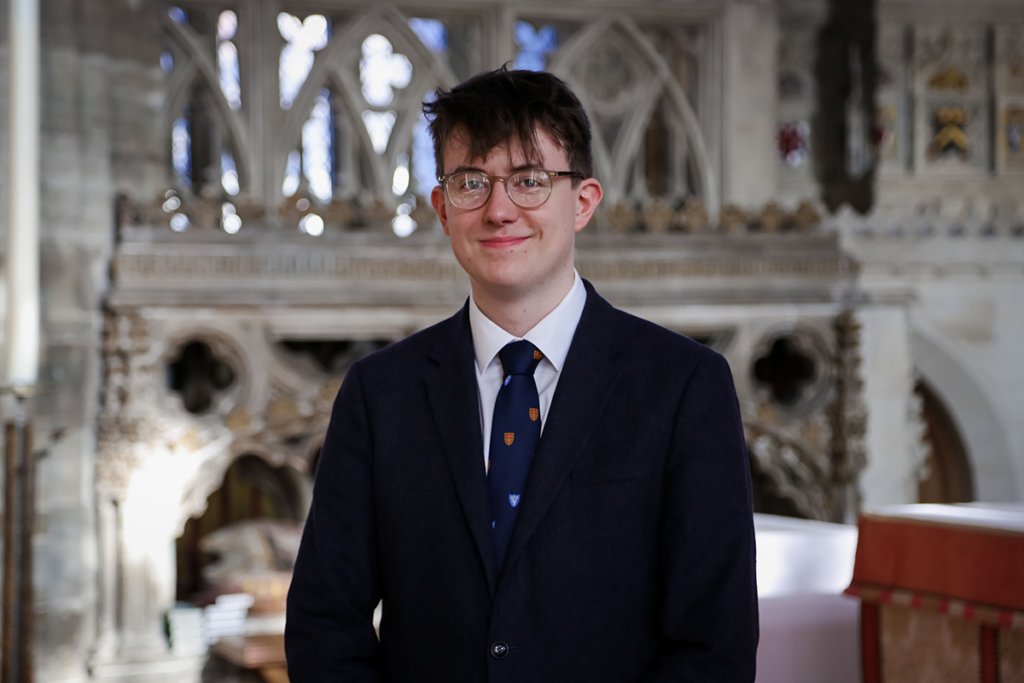 Before joining Exeter Cathedral, James Anderson-Besant was Organ Scholar, then Assistant Organist, at St John’s College, Cambridge, where he graduated in 2020 with a starred first degree in Music. In his role with St John’s Choir he accompanied the daily round of services, regular broadcasts, recordings, and tours under the direction of Andrew Nethsingha (former […]