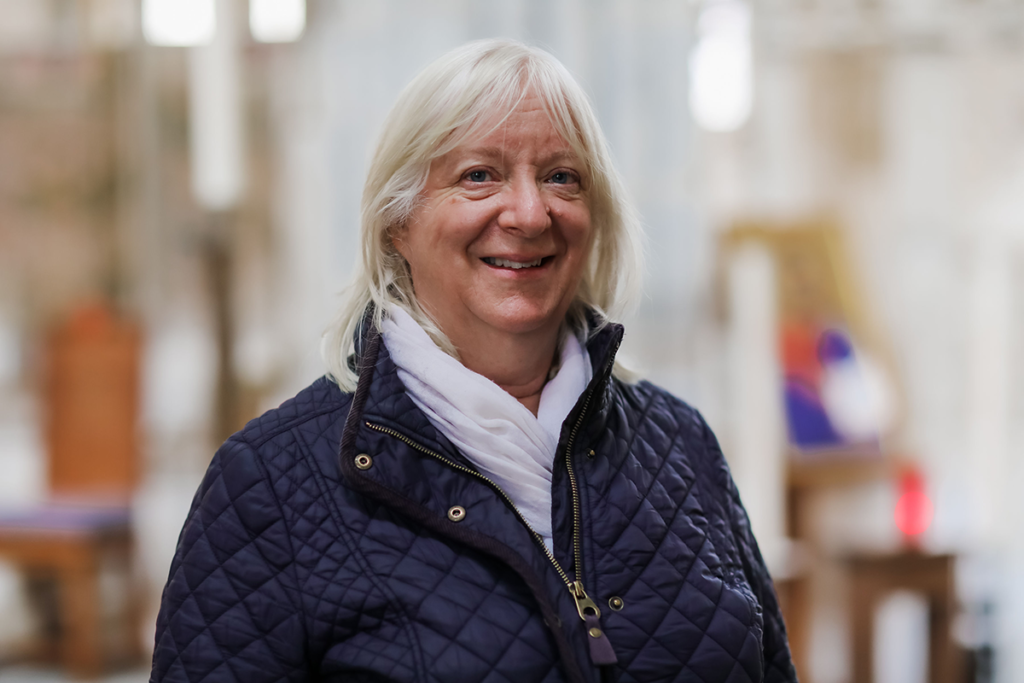 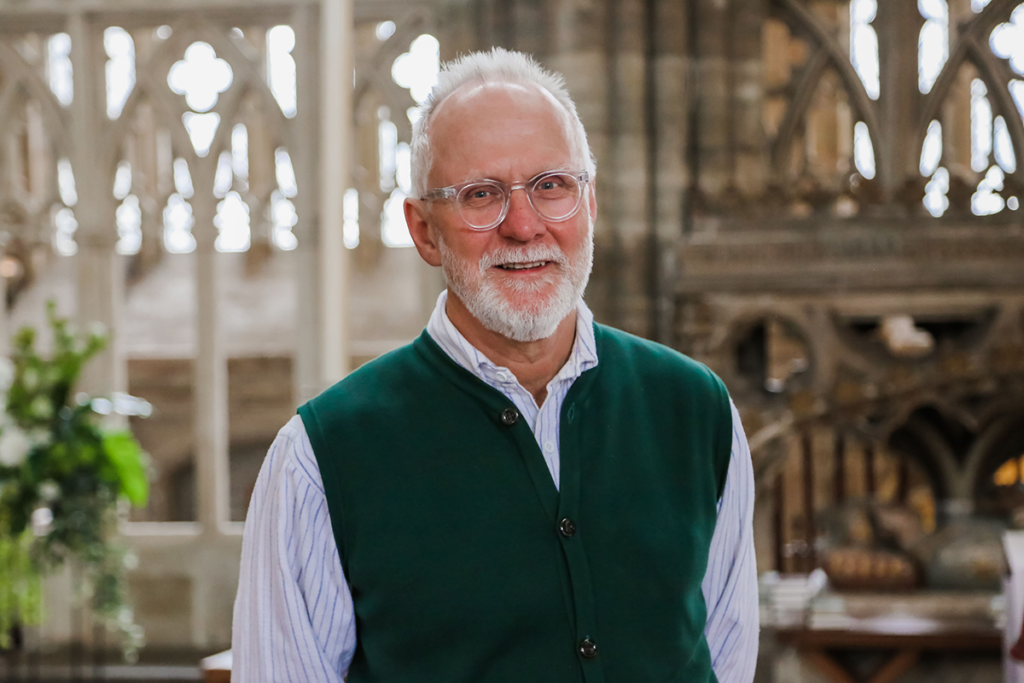 John has been a Trustee since 2018 and is Chair of the Trust’s Investment Committee. John is the Founder and was (until he retired in 2020) Chief Executive of Hawksmoor, an investment management business with its main office in Exeter. Previously he was an institutional stockbroker in the City, before qualifying as a solicitor. After […] 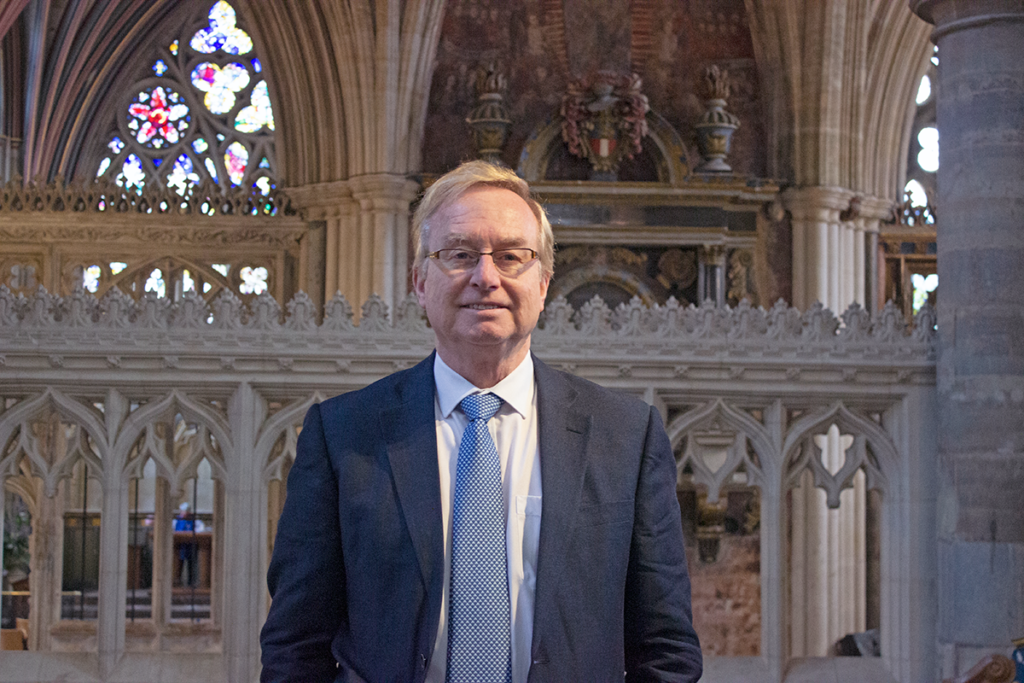 John joined as Trustee and Treasurer in March 2017 becoming Chair in October 2018. He has a portfolio of Chair and Non-Executive Director roles across the private and public sector in the South West. 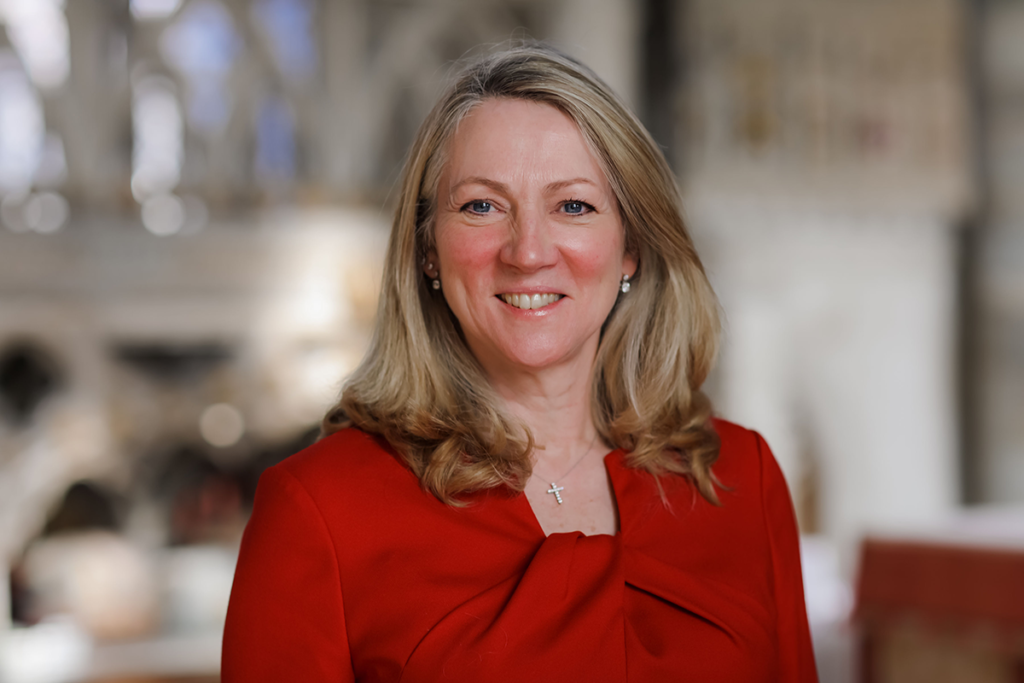 Kate joined the Music Foundation Trust in 2018 to assist with fundraising and in particular the setting of the American Friends of Exeter Cathedral. Kate comes from a background of investment banking and law.  She practised as a barrister in London specialising in complex, high value divorce matters, often with international, corporate or trust elements.  […] 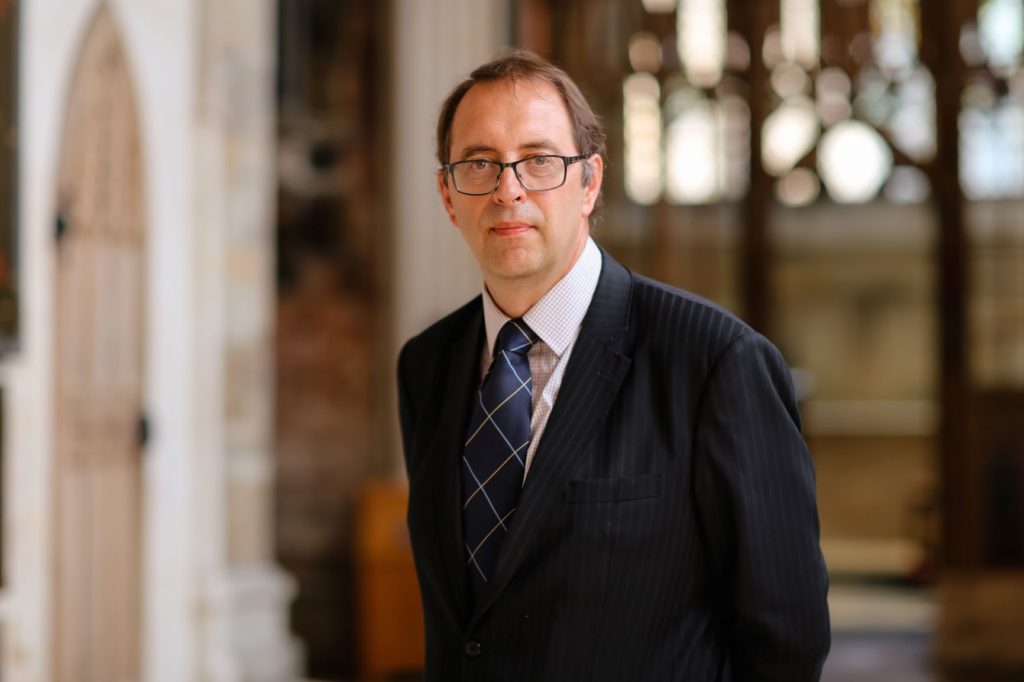 Ian is a chartered accountant and a partner in the leading south-west firm Thomas Westcott. Being a ECMFT trustee enables Ian to combine two key areas of his life, music and the Church. Ian is an enthusiastic rather than talented musician and in his youth Ian performed in the Cathedral as part of the viola […] 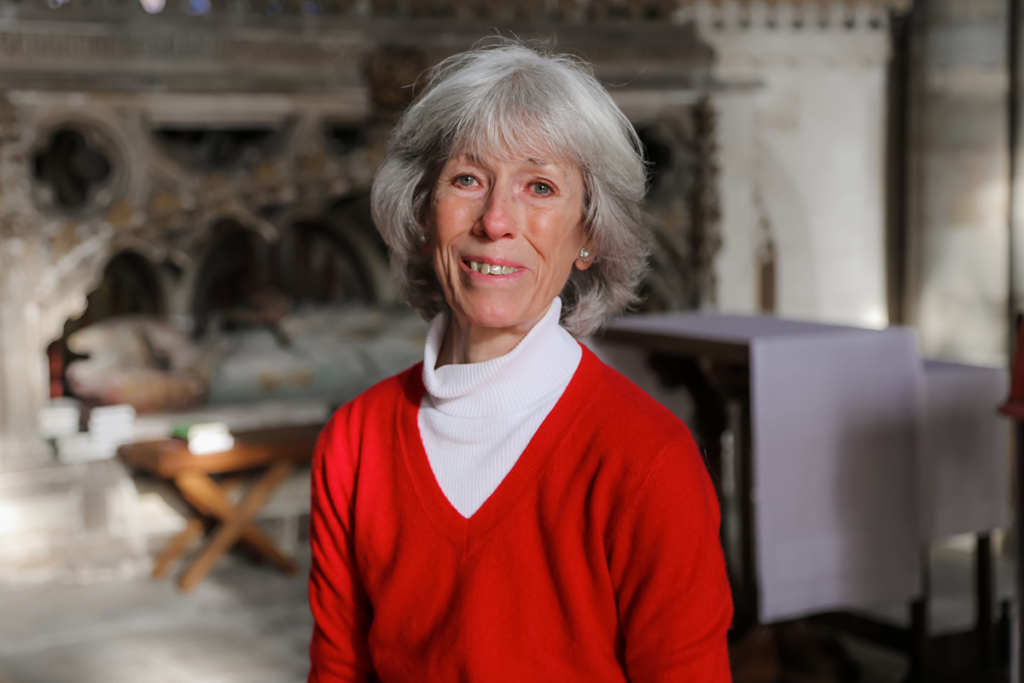 Early studies with Iris du Pré, masterclasses with Nadia Boulanger, four years at the RAM and a post graduate course under Rita Streich in Austria propelled Penny Adie into the world of professional music. Marriage to John, an esteemed Arabic speaker, took her and their family of three children to Oman where they lived for […] 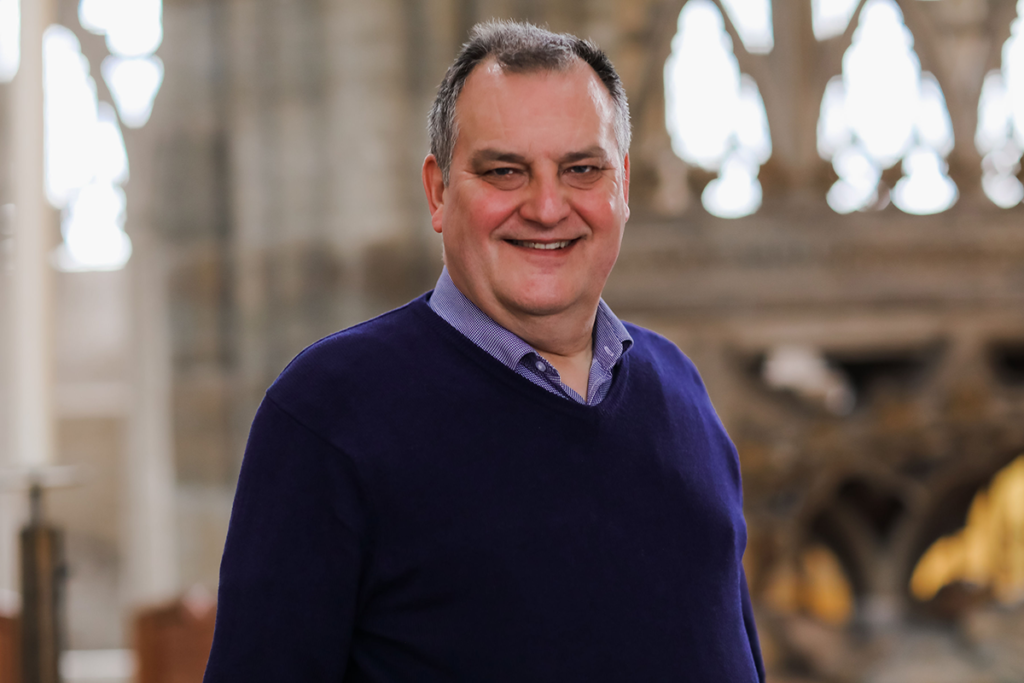 Peter Macklin was appointed as a Trustee in 2016 and is the Chairman of the Trust’s Compliance Committee, which monitors the Trust’s compliance with its legal and financial obligations. Peter is a Chartered Accountant and during his career he has acted as Finance Director for a number of companies in the South West.  He is […] 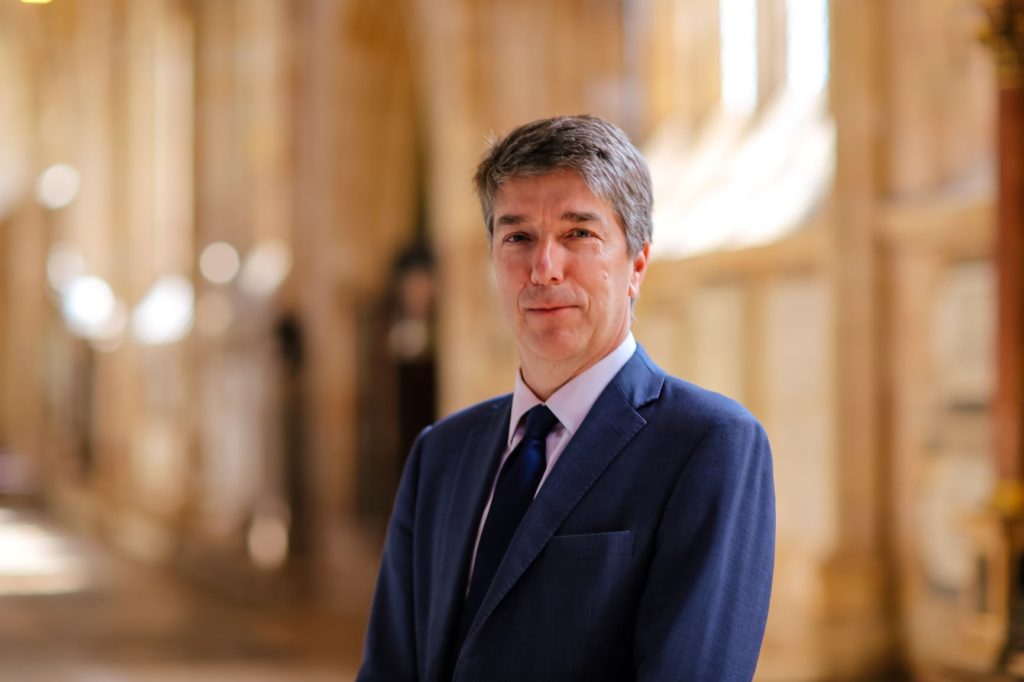 Robert is a practising solicitor and partner at Ashfords LLP based in Exeter where he specialises in disputes involving wills and trusts. He was a Chorister at Exeter Cathedral from 1971-1976 and has had a lifelong interest in music since then. 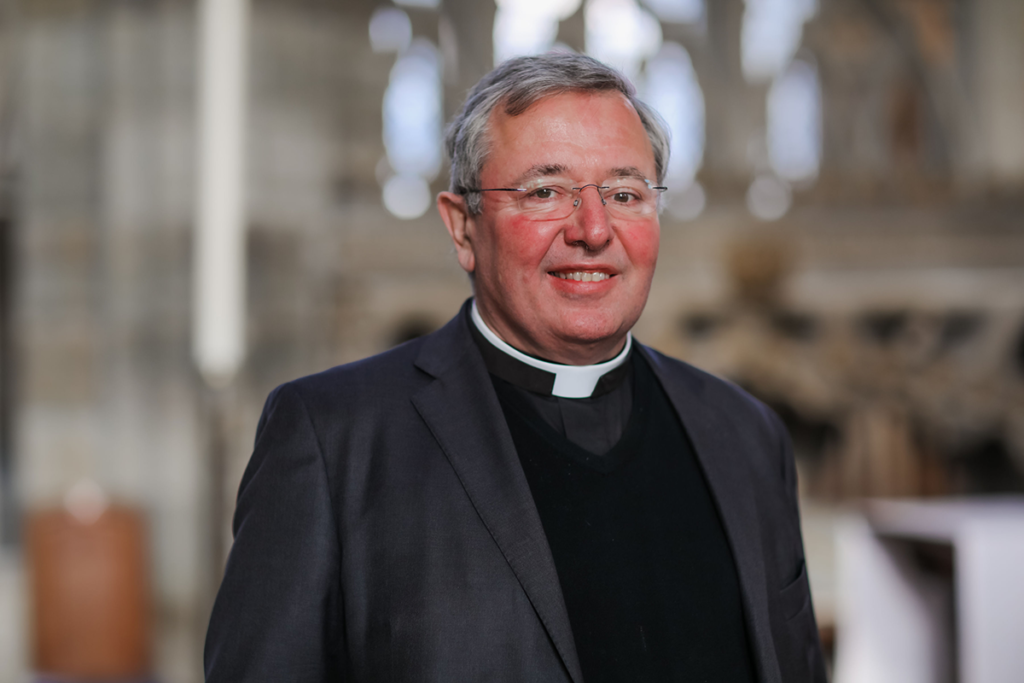