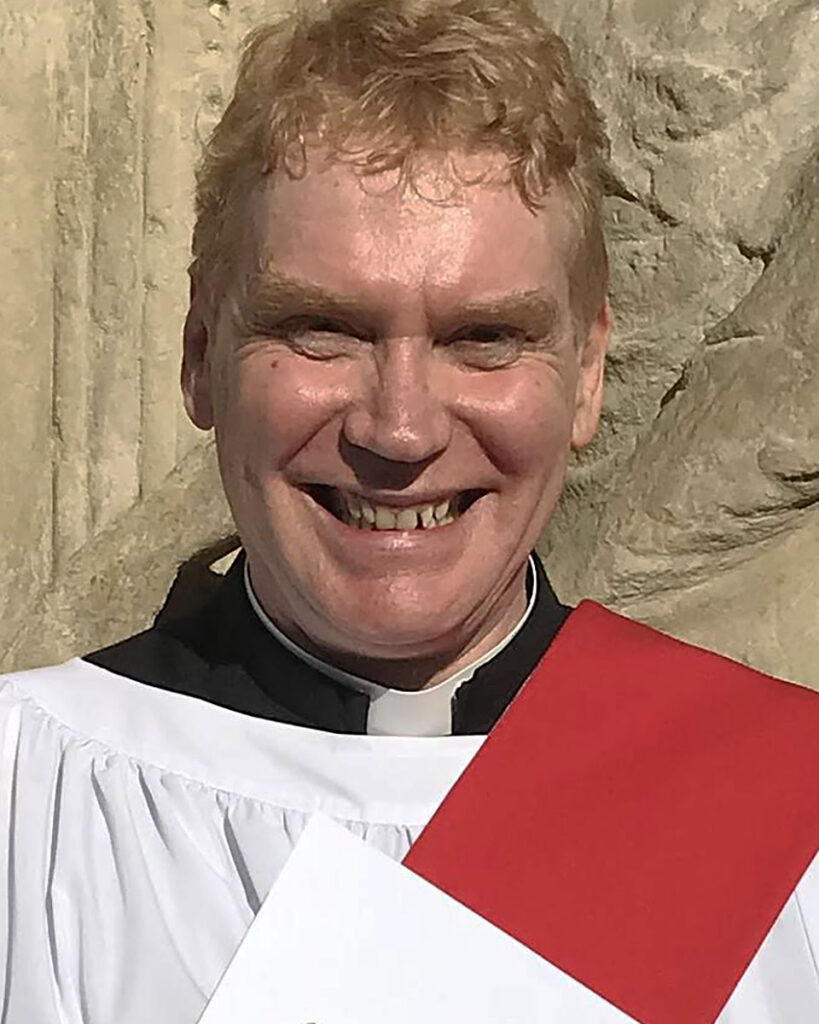 Phil studied theology through the Church of England’s Common Awards Programme, graduating from Durham University in 2018. He is currently Warden of the College of Deacons, taking pastoral responsibility for his fellow distinctive deacons throughout the Diocese of Exeter. Alongside his ministry in the Cathedral, Phil is a learning and development specialist working for the Care Quality Commission (CQC). […] 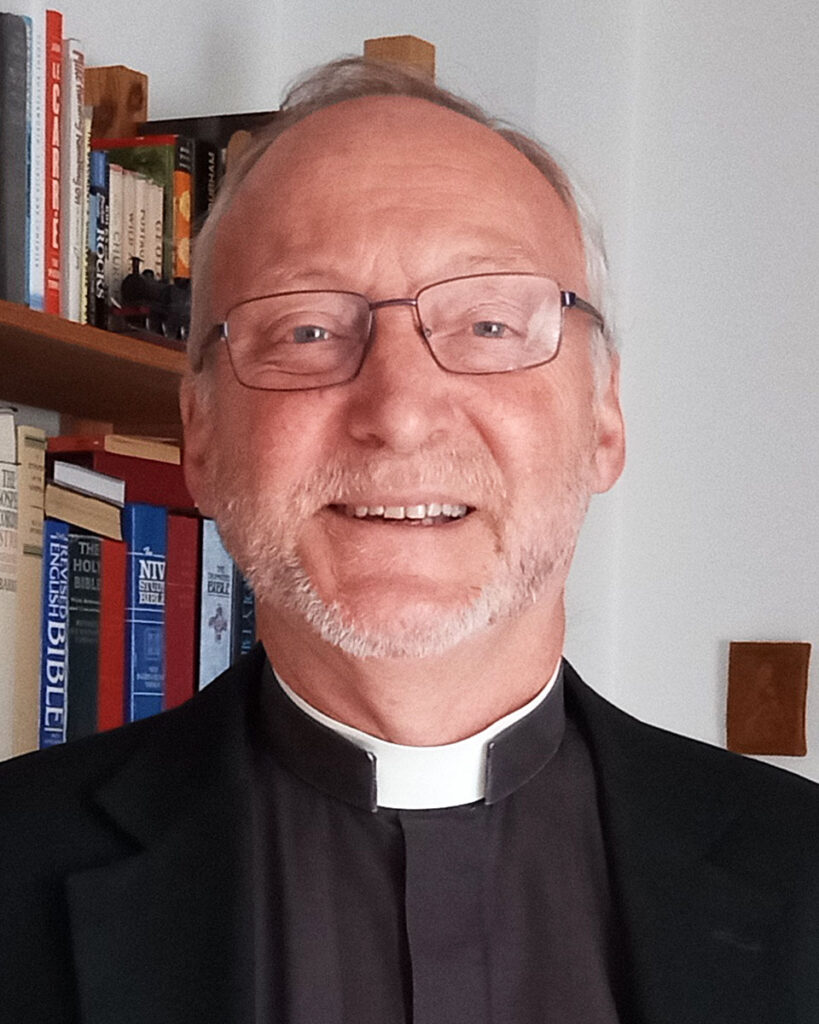 A retired priest, Julian has served as Priest Vicar at Exeter Cathedral since 2020. He has been a priest for 38 years, serving in parishes across the country – ranging from Tyneside in the Northeast, to Peterborough and the Fens, to the Isles of Scilly in the far Southwest, and finally settling at Totnes. In 2017 […] 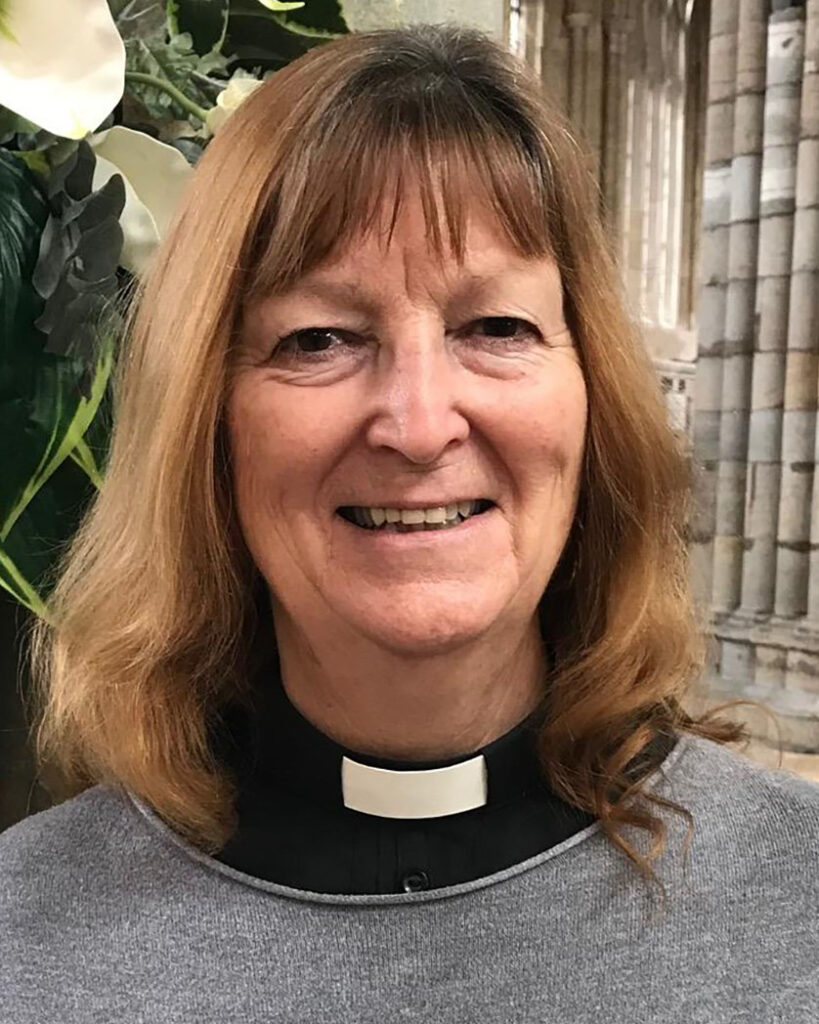 Cate has been in the Diocese since 2001, having been ordained in Winchester Diocese in 1994, where she served her curacy, before moving to Bath and Wells as Chaplain of Yeovil College and Assistant Priest in Yeovil.  In 2001, she returned to her home city to take up the post of Chaplain at the now […] 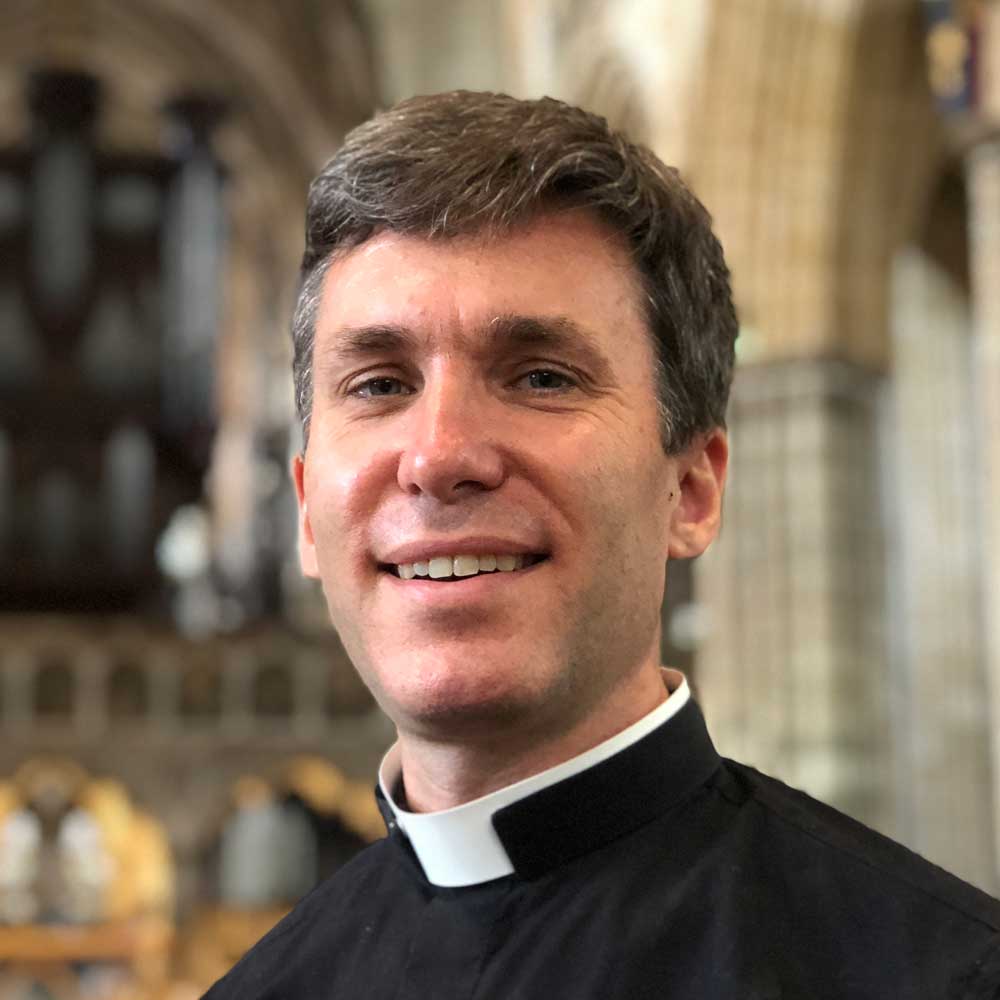 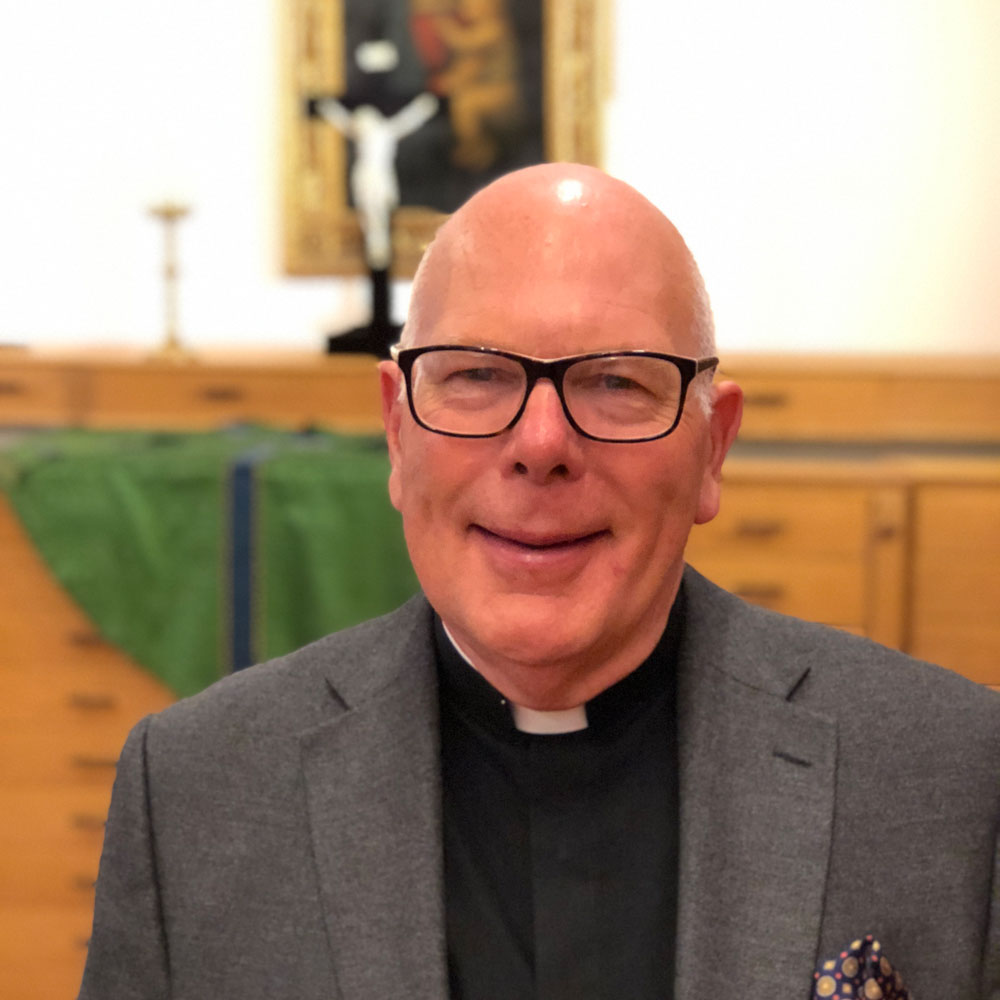 Ian Morter served the Cathedral as Canon Treasurer and Pastor from 2010 until 2017, and was licensed as a Priest Vicar in June 2018. 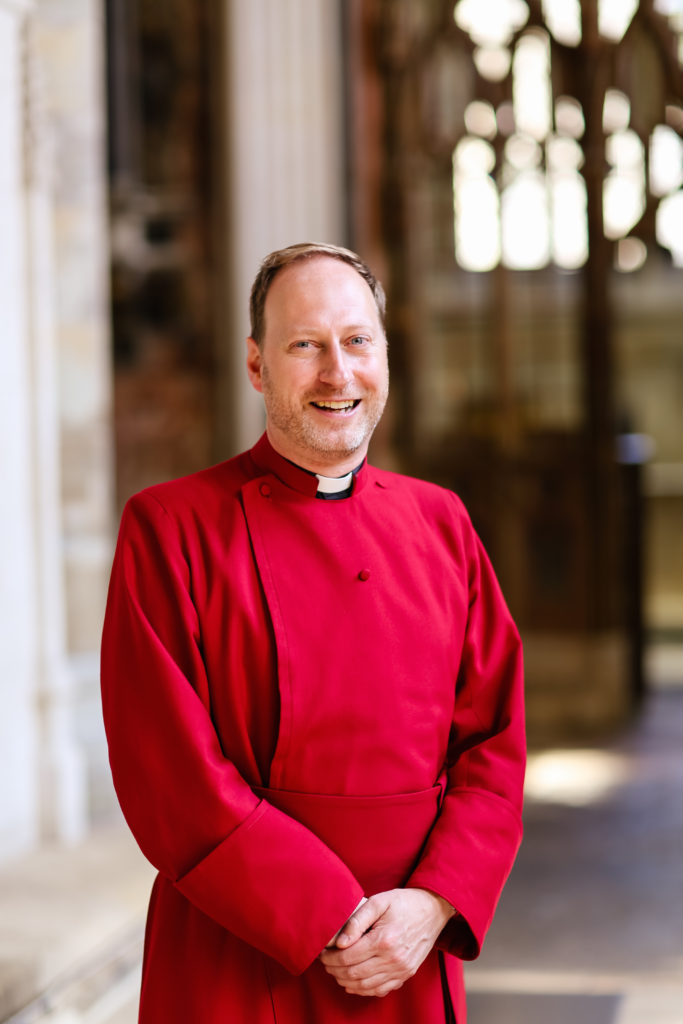 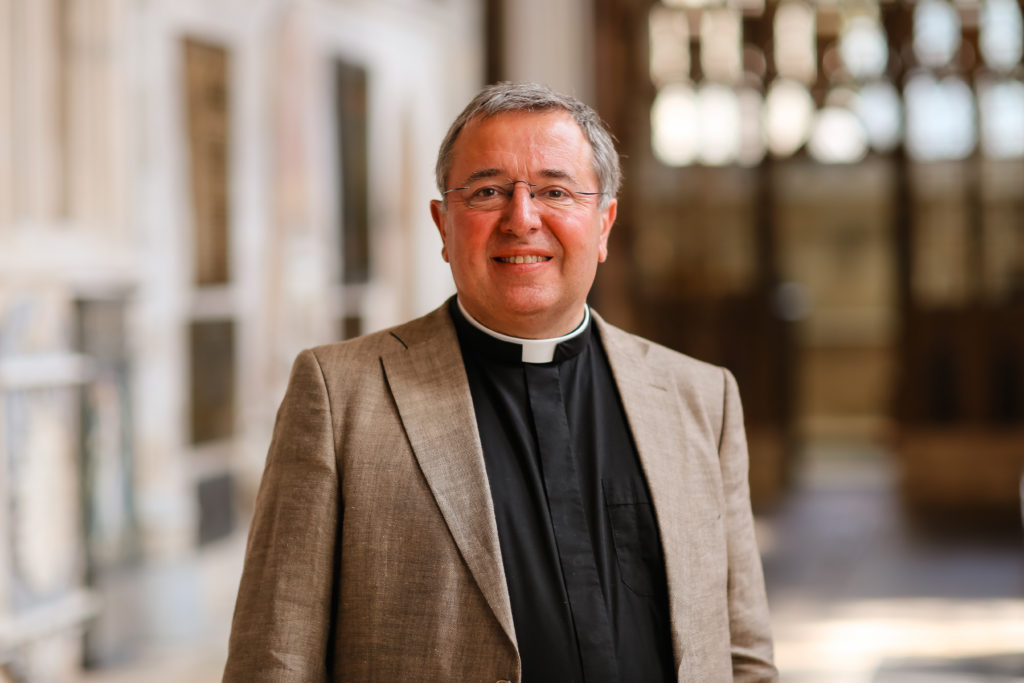 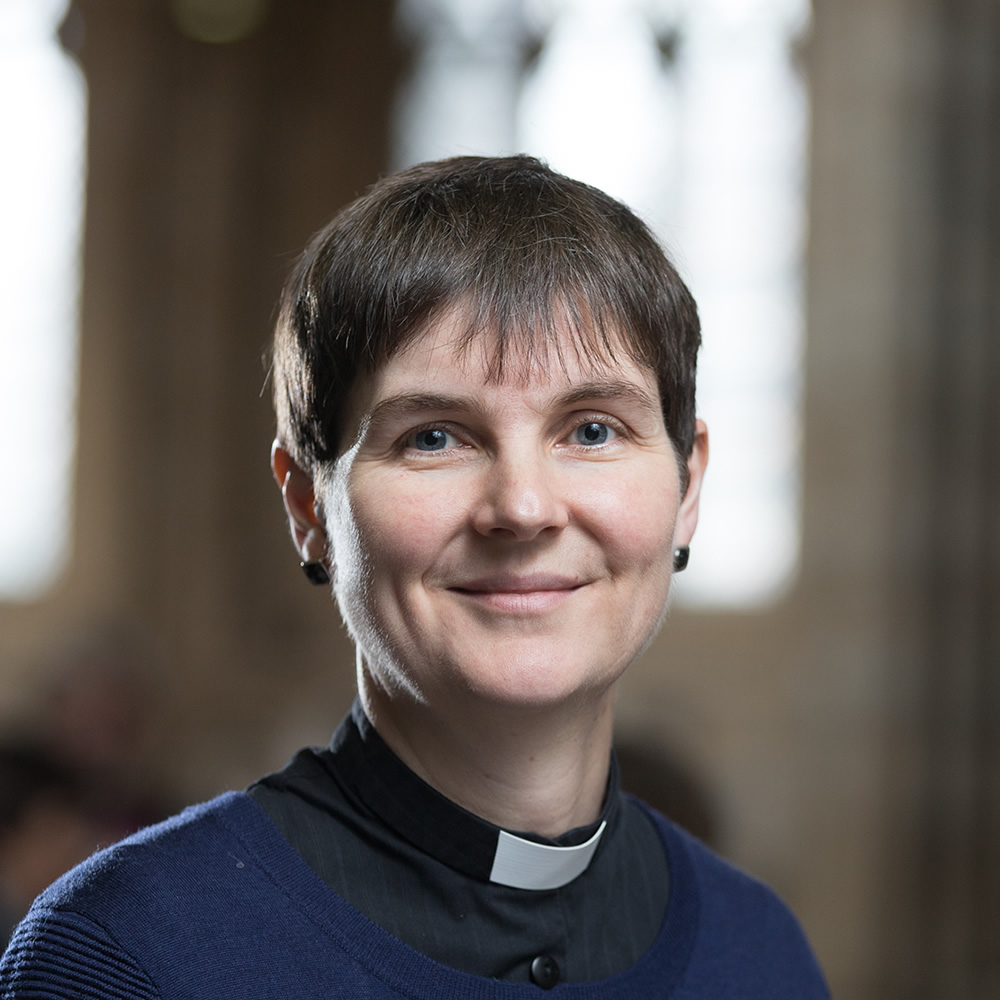 Professor Morwenna Ann Ludlow is a published historian, theologian and priest, specialising in historical theology. She is Professor of Christian Theology at the University of Exeter, and as Canon Theologian, regularly presides and preaches at services in Exeter Cathedral. 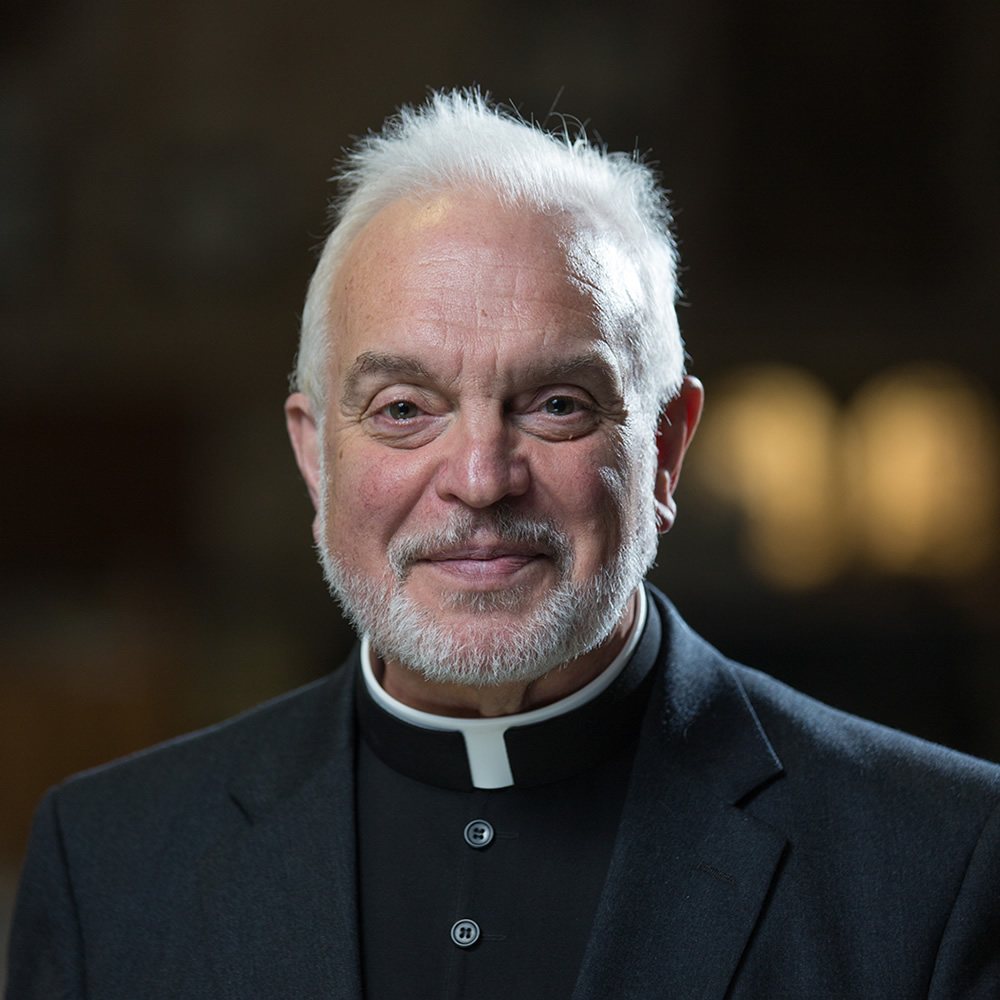 David was Archdeacon of Barnstaple in the Diocese of Exeter from 2003 until 2014, prior to which he was Rector of the Colyton Team Ministry for fifteen years. After retirement and before his current role he also served as Chaplain to the Bishop.