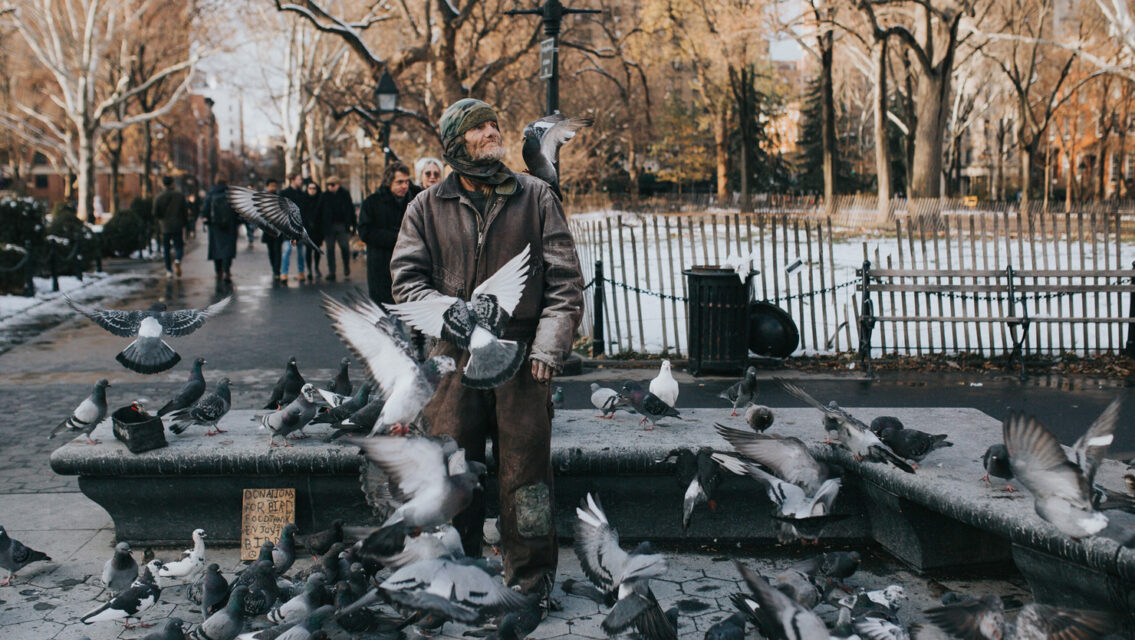 There is nothing sentimental about the Christian faith. Built upon an injustice meted out under an authoritarian regime, forged through the witness of countless martyrs, led by fishermen and popular among slaves, the Church’s authority and authenticity rests in the self-giving love of Jesus on the Cross, and his rag-tag bunch of followers. If the Christian faith has anything we might call “power,” it is found in its solidarity with the powerless and the hope it offers. That is the Gospel, “the Good News of Jesus Christ.”

This past week, our news channels have shown us two examples of the Church’s relationship with power. In Washington DC, we saw the President of the United States, with his characteristic flair for the iconoclastic, raising a Bible before a damaged Church. In the UK, we saw Her Majesty the Queen, Supreme Governor of the Church of England, on the sixty-seventh anniversary of her coronation, riding a horse. She is ninety-four.

In her Easter address this year, in the midst of Coronavirus Lockdown, Queen Elizabeth gave a simple message, inspired by the lighting of an Easter Candle: “As dark as death can be…light and life are greater.” The Christian faith in eleven words. No clever language. No religious props. Windsor Castle is, of course, very far from the Cross. Nevertheless, her leadership through honouring promises to serve her people is inspirational and resonates strongly with the Gospel: to find God and eternal life in putting others and their flourishing before oneself. Powerlessness, not power.

These are deeply challenging times across the globe. Our leaders, including our religious leaders, are facing an extraordinary set of challenges, perhaps not seen since global conflict. All of us face multiple challenges, not least a virus with which there is no negotiation, and statistics that cannot be spun. As we come out of lockdown, we will want to ask difficult questions, to hold our leaders, in all places and walks of life, to account. Did they use these multiple crises as a means to increase power, or to surrender it? Were we served best by leader keen to present themselves as strong, or by self-giving leaders?

The history of Christianity tells us that, while the Church may appear to flourish when it is close to power, it is at its best when it choses solidarity with the powerless. The same is probably true for all of us too, people of all faiths and none. The aftermath of this pandemic will render many people powerless. If, going forward, we are to flourish as individuals, communities, congregations and nations, we need to make both solidarity with the powerless and service our priorities.