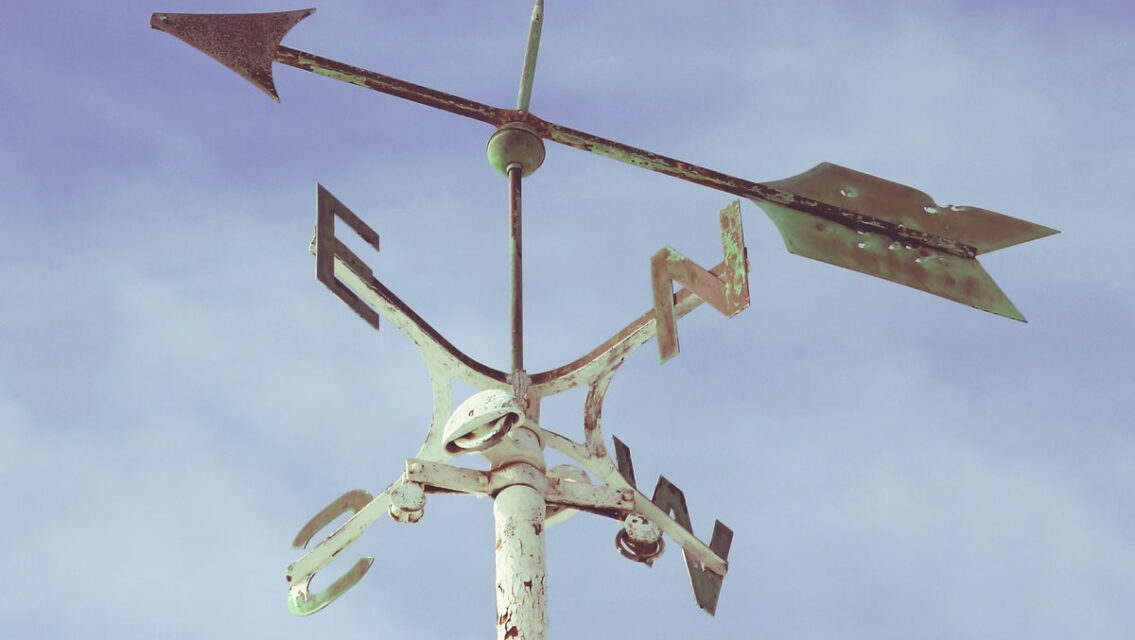 It is a fact that most of us don’t like change and therefore the current climate of uncertainty for our future is unsettling. For me, I am newly retired and whilst I was looking forward to some of the changes this would make, I knew, and am aware of some of the things I already miss. I will be honest, I am not missing PCC meetings, but I am missing people, and above all I am missing the joy of worshipping with others. With the best will in the world, whilst I appreciate the efforts to provide services online, which have been a godsend, it just isn’t the same, and I have long believed that on the days when somehow the worship hasn’t registered with me that I am being carried in the prayers and worship of others. The term Holy Communion used in the Book of Common Prayer was deliberate, recognising that in coming together to share in the breaking of bread we were and are a communion of people within a Holy act.

My retirement will mean change. It is not quite what I was expecting at the moment with the lockdown and many of my plans are on hold. In some respects the changes will be exciting things to look forward to that I have not been able to do so far, but we do like the familiar and in some respects this is good. Why shouldn’t we enjoy a comfortable pattern of life? But if we are to grow and flourish, change is necessary.

At Easter, the followers of Jesus experienced a massive change. In Jesus they had found new life and hope. Whilst they often misunderstood what they were being shown, their lives were nevertheless transformed. It was almost as though their lives had been in black and white and now colour was being introduced, and this kept growing beyond the Resurrection. Initially, following the events of Good Friday, those followers were in the depths of despair and indeed fearful for their lives; but in the Resurrection something new and wonderful was occurring and the colour of their lives in Jesus seemed to be returning. At that stage, however, they still didn’t understand why this had to happen. Why did he have to die? What they had had with Jesus was wonderful, but something was changing each time they saw the risen Lord. Take, for example, the two on the road to Emmaus. Jesus unfolds the scriptures to them and when arriving at their destination they urge him to stay with them; at the table he breaks bread and then vanishes from their sight. They are recorded as saying, “Did not our hearts burn within us as he spoke to us?”

It is not, however, until we reach the Ascension that real change occurs. Each time Jesus appeared to the disciples they rejoiced, but then slipped back. With Jesus, all was good again, but without him, they were lost. By the time we reach the Ascension, they are changing. There are many depictions of the Ascension, particularly in stained glass windows, usually with a line of people at the bottom looking up into clouds; all you see of Jesus is a pair of feet, the artist leaving you to decide what is going on in the brick-work beyond. Personally, such an image is not helpful to me, but there is one window of the Ascension that is special – the West Window of the Parish Church of St Mary’s on the Isles of Scilly. I was privileged to be the incumbent of the Isles for 10 years and there was never a day this image didn’t make an impact on me. So what was it all about? Well, the image of Jesus is central to the window. He is surrounded by clouds and at the bottom are the disciples. However, they are not at a distance, but almost touch Jesus. Above Jesus are symbols of the Father and the Holy Spirit, which he is almost touching. In this image, rather than going away from the disciples, Jesus is drawing them to a closer understanding and unity with the Trinity.

It was once described to me as helping a toddler to walk. All the while you hold the toddler’s hands, they will never master it, so you have to let go. At first they fall down and you have to start again, but gradually with repeated attempts and just holding the toddler by the finger-tips, you let go and the child starts to walk. Once they realise they are on their own they might fall, but they quickly get back up and the wobbly steps quickly become proper walking and indeed running.

For the disciples, each time Jesus came to them they started to take steps forward only to fall over again when he was gone, but in the Ascension they finally grasp what Jesus has been trying to draw them to, and rather than going away sad, return to Jerusalem rejoicing. For those disciples to fully share what Jesus was calling them to, he had to let go, but not go away, for he would always be with them. There was certainly change, and as they experienced the Pentecost wonder and then started to build the Church, the changes came thick and fast as they grew and rejoiced in all that they had.

Change is difficult and we are all wondering what the future holds for us, and indeed what our beloved Church will be like when the current crisis is over. I have no idea and indeed have my own fears, for I loved what I had. However, I firmly believe that in the face of change we will grow, like those disciples, and by faith and trust, to quote my namesake, Mother Julian of Norwich, ‘All shall be well, and all shall be well and all manner of thing shall be well.’