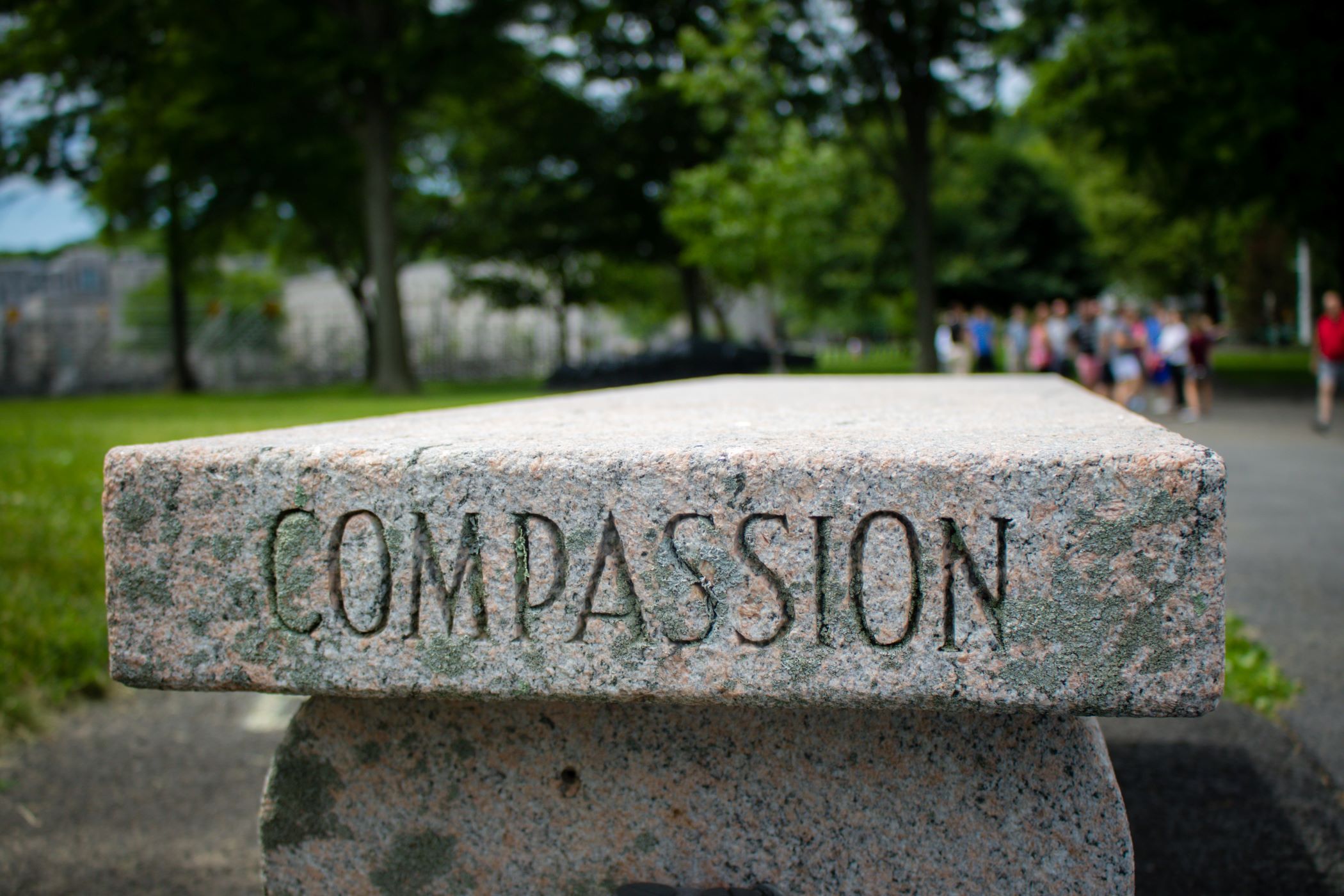 By The Revd Preb Julian Ould

One of the books that I find a great resource for sermons is the Oxford Dictionary of Quotations. I half remember something that I feel might well illustrate a point and sure enough, this book comes up with the answer. Well, in truth, this is not always the case and the other afternoon I found myself wading through the pages of this weighty tomb and my eye was caught by a quote from a certain Eric Hoffer. I don’t know who he was, but his words have stuck in my head ever since. Eric Hoffer apparently once wrote: ‘Rudeness is the weak man’s imitation of strength. Courtesy, on the other hand, is a reflection of a strong man’s confidence and inner assurance.’

At this time of year, being surrounded by holiday makers, I often reflect back on my days as a hotelier. Within this industry there is an important principle: ‘the customer is always right’. By and large this is true and Eric Hoffer’s words reflect this, in that even when the customer is wrong, the path of courtesy nearly always wins through.

However, this is not always the case and should never be an excuse to compromise where we should stand firm for what is right.

My mother used to say to me, because I nearly always endeavour to find a peaceful and non-confrontational way of settling things: ‘you can’t please everyone all the time, and sometimes you shouldn’t.’

And of course, she was right and I would like to share a story that is perhaps ridiculous, but nevertheless well illustrates the truth of my mother’s words.

A man, his son and his donkey set out one day for the local market town. The man sat astride the donkey and his son walked behind. As they travelled along, they passed two men and heard one tell the other, ‘that man should be ashamed of himself letting his little boy walk while he rides.’ So, the father got off and lifted his boy on to the beast’s back and walked himself.

A little further on, they passed another couple of people and heard one say to the other, ‘look at that, I really don’t know what the modern generation is coming to. The young ride, and let the aged walk.’  On hearing this, the son immediately dismounted and walked behind the donkey beside his father.

After walking like this for a mile or so, they encountered a man and his wife and overheard the man say, ‘have you ever seen anything so absurd? A perfectly strong and healthy donkey and they are both walking!’

The father stopped the donkey, and after lifting his son on, he got on himself.

As they neared the town, they were stopped by a traveller who said to them, ‘you should be ashamed of yourselves. Two healthy people with perfectly good legs taking unfair advantage of a helpless animal!’

When the time came to return home, the father turned to the son and said, ‘I have been thinking. It seems to me that we have been trying to attempt the impossible. We have tried to please everyone and have succeeded in pleasing no one. On our return journey we shall take it in turns to ride, and ignore what people say.’

It is a silly story, but in reality, we cannot please everyone and shouldn’t necessarily try. It is good to get on with one another and be open to differing views and ways. It is good to help others where we can and we all know that the open hand is the way to build friendships and harmony, but this should never be at the expense of compromising that which is right. Many people quote Jesus as a character of meekness and gentle submission who welcomed all, no matter who and what they were or had done. It is true, he did, but not in meekness and submission, rather he was loving and compassionate, which is quite another thing. And whilst he did start with where people were in their lives, he sought to guide them onto a new path and, at times, his words were fierce and challenging.

It is very easy to sometimes go with the flow (anything for a quiet life) and, for many of us, the idea of confrontation is something we would rather avoid. There are numerous examples within our history books where compromise and acceptance have resulted in disaster. Some have argued, for example, that we should have acted quicker to the rise of the Nazis and therefore prevented many of the horrors that subsequently were experienced. Perhaps easier to see and reflect on in retrospect, but nevertheless tellingly reveals that whilst the open hand of friendship, care and compassion is important, it does need to be coupled with the firmness of honesty and integrity.

May we ever seek to be a good neighbour to those around us. Not in meekness and submission, but in the way of Jesus: loving and compassionate and, at times, fierce and challenging.