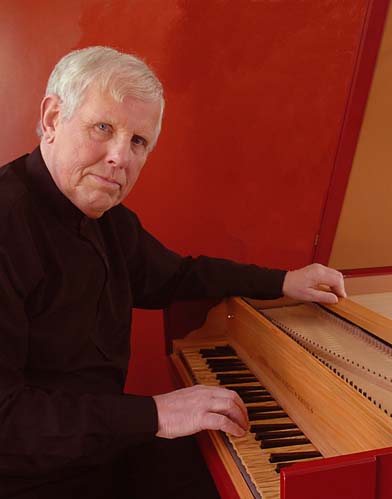 Richard Lester is universally acclaimed as a prominent interpreter of early music on period and modern keyboard instruments.

As a former Organist and Master of the Choristers at Cirencester Parish Church, and now Associate organist at Buckfast Abbey he also enjoys performing the Romantic and Modern organ repertoire, especially music by Vierne, Reger and Messiaen, with performances in many cathedrals and churches in the UK and on the continent. In 2013 his recital in St Mark’s Basilica, Venice drew a capacity audience.