Sonata for Piano and Violin No. 1 in D major, Op.12
Ludwig van Beethoven 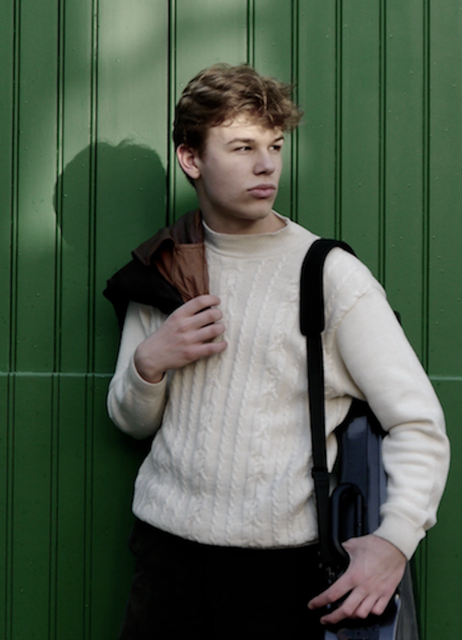 British violinist, Joel Munday from Tedburn St. Mary and educated in Devon has been playing the violin since the age of seven. As a student of Michael Johnson for eight years, he moved to the Royal College of Music Junior Department in 2016. He currently holds a scholarship for advanced studies at the RCM under Professor Ani Schnarch and was the winner of the RCM’s Peter Morrison Concerto Competition in 2017. He has won other prizes including the Gregynog Young String Player of the Year in 2018, was the winner of the Two Moors Festival’s Young Musicians’ Platform Competition in 2016 and also the third prize winner at the Whitgift International Music Competition in 2017. He recently performed the Korngold Violin Concerto with the Royal College of Music  Junior Department Symphony Orchestra under Jacques Cohen, as well as honouring other engagements with the Isca Ensemble under Roger Hendy and Exeter Camerata under Tony Hindley. Alongside intensive studies with Professor Ani Schnarch,  Joel will this year be performing recitals in Britain, the Czech Republic and the Philippines.  He will also spend three weeks at the Bowdoin International Music Festival in Maine, U.S.A.  Joel plays on a Florian Leonhard’s copy of a 1727 Stradivari violin generously loaned to him by the Royal College of Music. 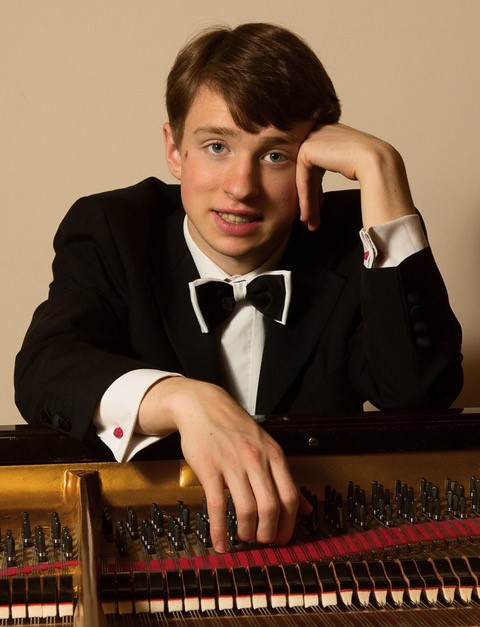 Julian is a British concert pianist and currently studies at the École Normale de Musique de Paris supported by a scholarship from the Or du Rhin Foundation. He has been very successful in international piano competitions, with the best record for a British pianist in recent times. In 2014 he was a finalist in the keyboard section of the BBC Young Musician of the Year competition.  In April 2015, Julian took the Grand Prize in the “Concours Festival pour le Répertoire Pianistique Moderne” in Paris, including the prize for the best interpretation of a work by Maurice Ravel. In May 2015, he took second place and the Mocsari Prize in the Ile-de-France International Piano Competition in Maisons-Laffitte and at the age of 16, became the youngest prize-winner ever in the piano section of the Concours International Long-Thibaud-Crespin in Paris. He was also a winner of the Young Pianist of the North  competition in Newcastle upon Tyne, England. In 2016, Julian continued his exceptional international competition record for a British pianist, by coming second in the “Kissinger Klavierolymp” (Bad Kissingen Piano Olympics) for young pianists. Then in 2017, he participated in the Arthur Rubinstein International Piano Master Competition, in which he reached Stage II, the highest placing for a British pianist. Later that year, he won the “Luitpold Prize” of the Kissinger Sommer festival as well as winning second prize and the audience vote in the Dudley International Piano Competition. Julian continued to compete internationally in 2018, participating in the André Dumortier International Competition, where he was the sole but very successful British contestant.