We have the absolute pleasure in welcoming Anna Lapwood to Exeter Cathedral for the second organ recital in the Summer Music Series 2021.

Anna Lapwood is an organist, conductor, and broadcaster, and holds the position of Director of Music at Pembroke College, Cambridge.

In September, Anna will make her BBC proms debut as soloist in Saint-Saëns ‘Organ’ Symphony with the Hallé Orchestra conducted by Sir Mark Elder, and as a presenter for BBC Television.

The recital is subject to all current COVID-19 regulations. In the event of cancellation, the recital will be postponed to an alternative date or full refunds will be made on request. 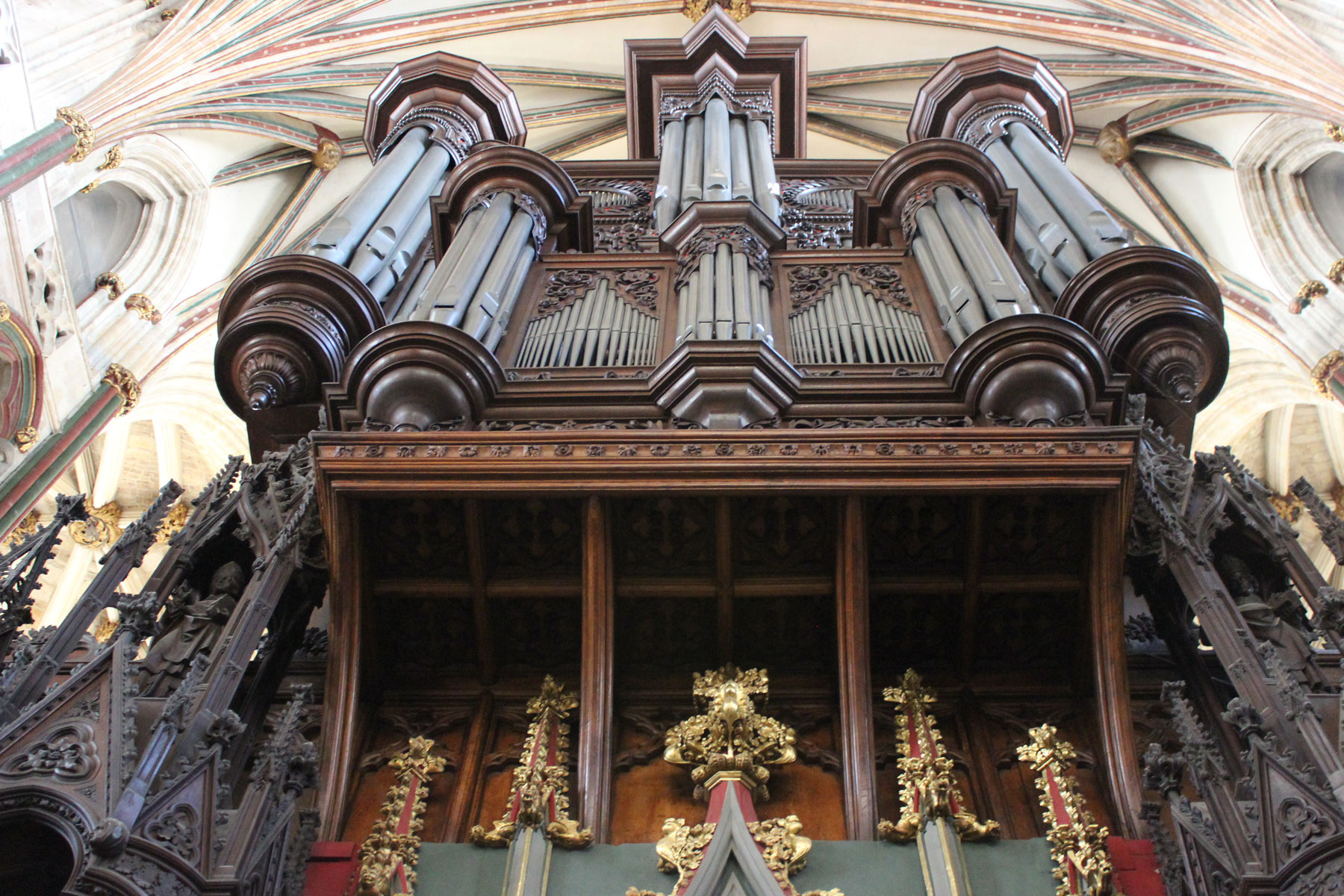