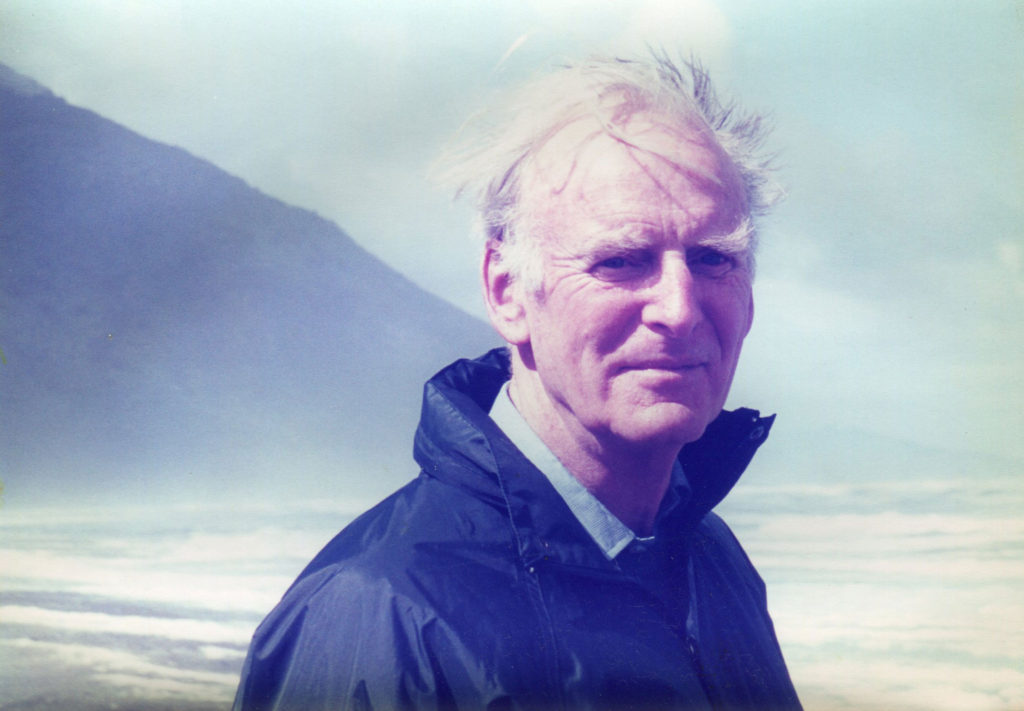 As part of the Friends of Exeter Cathedral 90th anniversary celebrations, The Friends are delighted and honour welcome Sir Antony Acland KG on the evening of Tuesday 17 September when we will learn about his life and career as a diplomat.

Sir Antony is a member of one of Devon’s historic families. His career with the Foreign Office lasted over 40 years and included being Head of the Arabian Department, Principal Private Secretary to two Foreign Secretaries – Sir Alec Douglas-Home and Jim Callaghan – along with postings in the Middle East, New York and Geneva. He was HM Ambassador to Luxembourg then Spain and subsequently Head of the Diplomatic Service during the Falklands War. He completed his career as HM Ambassador to the United States during the Presidencies of Ronald Reagan and George Bush Snr. He was Chancellor of the Royal Victorian Order and was given the rare honour by HM The Queen of being appointed a Knight of the Garter.

Since retiring in 1991, he has been Provost of Eton College and one of the founders of the Rothermere American Institute Created at Oxford University to promote greater understanding of the United States. He and his wife Jennifer live on Exmoor where they are still actively involved locally as well as keeping in contact with their large combined family of seven children and many grandchildren.

This meeting will be held in the Quire Presbytery area commencing at 19.00 followed by a champagne and canapé reception in the Crossing.

The full price of tickets is £39 per person. Friends and their guests may purchase tickets at the discounted price of £35 but early booking is advised.

Tickets are available from The Friends Office, The West Wing, The Palace, Exeter EX1 1HY. Office hours 09.00-13.00 Mon through Thurs.

Profits from this event will go towards The Friends 90th Anniversary Appeal to support the Cathedral’s stonemasons.