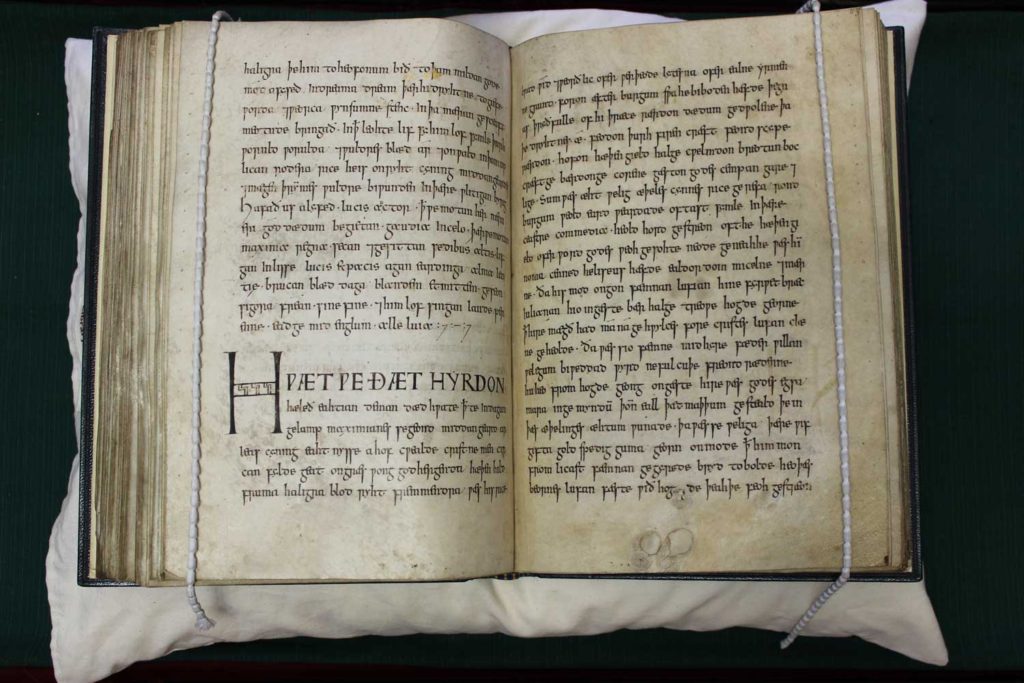 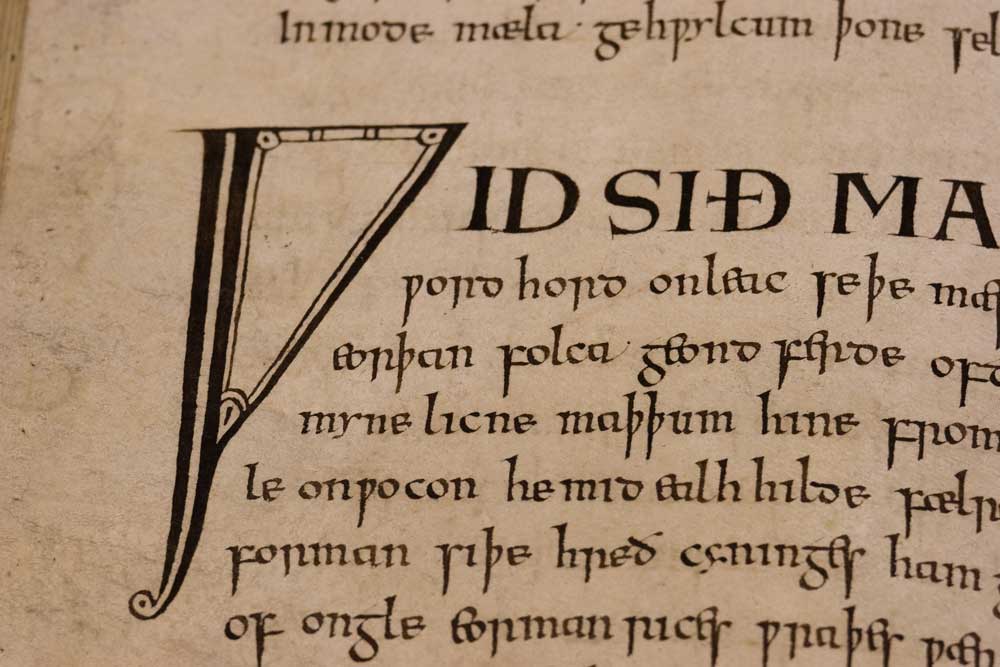 Read More About the Library and Archives

UNESCO Memory of the World

The Exeter Book was inscribed onto the UNESCO Memory of the World Register in 2016. The image below shows Peter Thomas (Cathedral Librarian) receiving a certificate commemorating the occasion from Carwyn Jones, First Minister of Wales.

The Exeter Book Project brings together the University of Exeter and Exeter Cathedral, with the shared aim of curating our cultural heritage for today and the long-term future.

Read More About the Project

So that people can have access to this extraordinary book and learn about it, we arrange sessions throughout the year when it is put on display – keep an eye on this website to find out the dates if you would like to join in one of these sessions. It is also important that this precious book is preserved for the future, so we keep it in controlled conditions for the rest of the time. The only exception to this policy is that we make it available to scholars whose research makes it necessary to work directly with the manuscript.